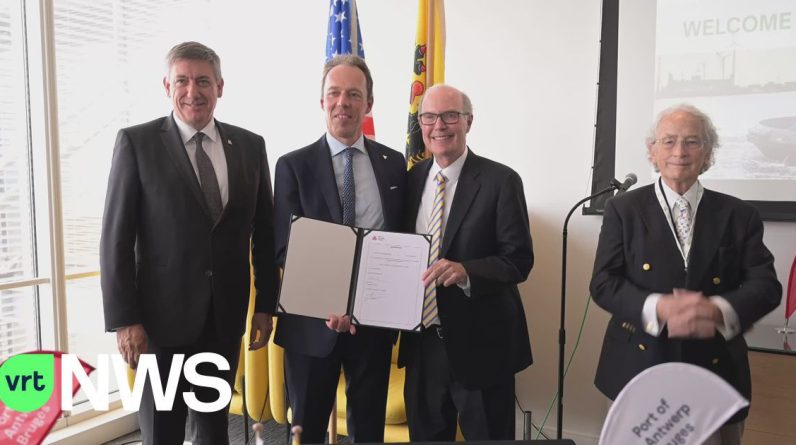 The plant will be located on the site of the vast NextGen district that Opel previously occupied. Antwerp Harbor wants to turn it into a hub for green and renewable operations.

The new power plant that the listed New York Group will build there will be a 100-megawatt plant. According to CEO Andy Marsh, the company will combine the top three companies in Europe’s largest hydrogen plants with a total production of 12,500 tonnes a year.

The plant should start producing green hydrogen by the end of 2024. Many chemical companies in the port of Antwerp contain a vital raw material, but ships and trucks can also supply green fuel.

According to Jacques Vandermeiren, CEO of Antwerp-Bruges Port, the US investment port is the first “building block” to transform Europe into a green hub. Plug Power already plans to triple the capacity of the Green Hydrogen plant in ten years.