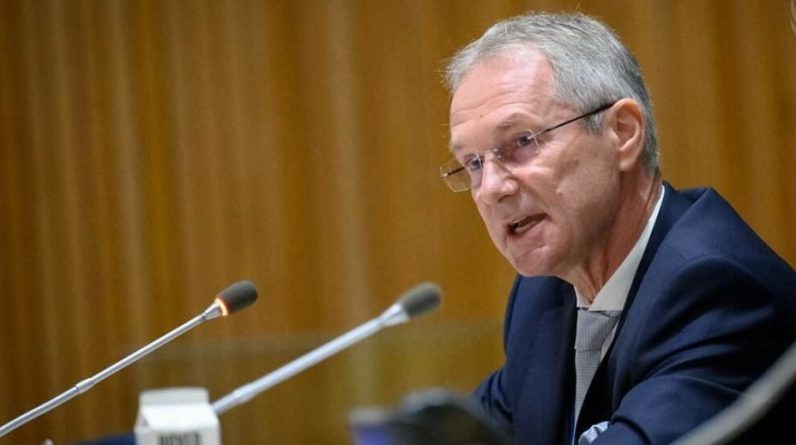 Csaba Korosi, Hungary’s former ambassador and permanent representative to the United Nations, was elected chairman of the 77th UN General Assembly on Tuesday.

Korozi will begin his term next September. He will be followed by Abdullah Shahid from the Maldives.

UN Secretary-General Antonio Guterres congratulated the new President, saying, “President-elect Korosi has a broad outlook on his new position – experience from his tenure as Permanent Representative to the United Nations, expertise in environmental sustainability and a strong commitment to multilateral action.”

“I welcome his President’s focus on unity, sustainability and solutions through science – and he hopes he will help us move forward in all our endeavors,” he added.

The UN President argued that “the 77th session may be a moment of change – a moment to reconsider diversity and strengthen the foundation of global cooperation” and expressed “deep gratitude” to current President Shahid. Guided this body at a time that was truly unprecedented. ⁇