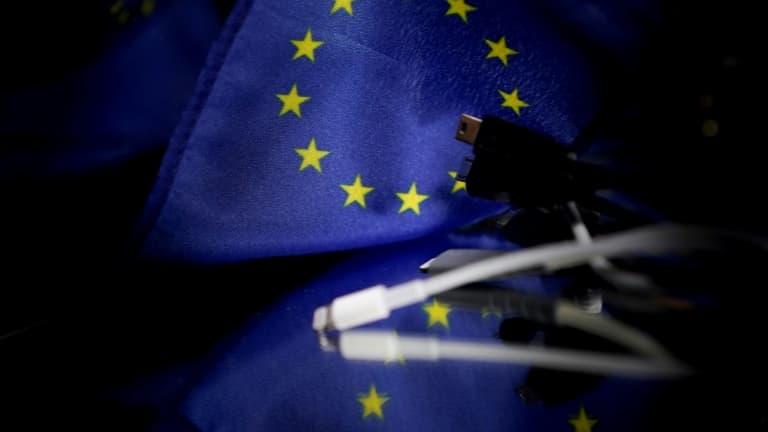 Long-term plan, the question of a single charger was resolved at the European Commission. The USB Type-C charger will be common to all smartphones by 2024.

On Tuesday, June 7, 27 EU countries and MEPs agreed to impose on the Union a global charger for smartphones, tablets, consoles and digital cameras in the fall of 2024, and for the second time on laptops, the European Parliament announced.

Apple, the US company that defends Lightning charging technology, has strongly opposed it. The iPhone is actually the main focus of this decision, as other manufacturers have already essentially integrated themselves with USB-C technology.

But the iPhone 15 (name is not official) offered by the company in September 2023 should already be guaranteed to benefit from this technology. So Apple must comply with the EU’s decision not to intervene before 2024.

“We have a generic charger deal! More savings for European consumers, and less waste for the planet. Smartphones, tablets and cameras will now have USB-C. Fast charging technology will be synchronized and sales of chargers will be structured. The EU has won,” the commissioner said on Twitter.

The regulation, which imposes a USB-C port on all small and medium-sized electronic devices, aims to control environmentally harmful waste and protect consumer rights by forcing chargers that are incompatible with their different devices.