Home World Great Britain: The London Underground was paralyzed by a 24-hour strike 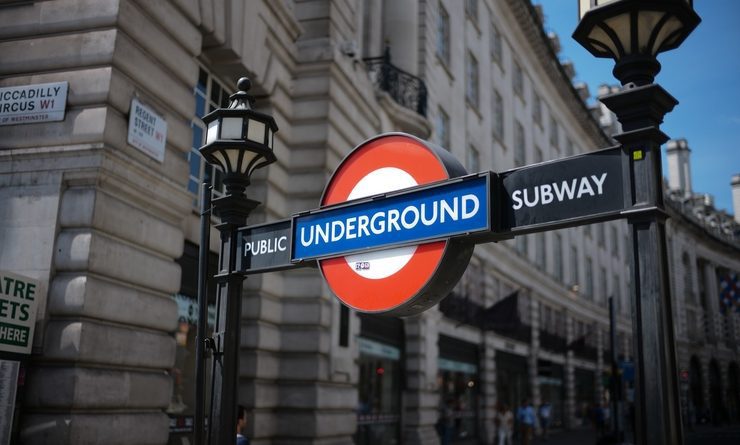 Millions of Londoners were hit by another tube strike on Monday, the latest episode of which was a terrible start to the winter for British travelers facing many social unrest.

The Rail, Maritime and Transport (RMT) union launched a 24-hour underground strike in London on Monday, causing severe disruption and the closure of several stations. RMT general secretary Mick Lynch praised the “large number of workers involved in the strike.” In it, he described it as “an expression of the force that opposes attacks on pensions and job cuts.” Jobs “.

“I commend the London Underground station and the revenue control staff for taking the strike action to protect their pensions and jobs,” he added. “There is ample opportunity to negotiate with the London Transport Agency (TfL) and the London Mayor’s Union to avoid today’s strike,” he said.

For its part, Downing Street condemned the “deeply disappointing” union action. “This is not what the public wants to see.

“Obviously TfL management is the business of the company and the mayor, but under the current financial terms it is clear that TfL must take all reasonable steps to avoid industrial activity,” he continued. According to the BBC, about 4,000 employees of the company took part in the strike, which will continue until 8:00 am on Tuesday.