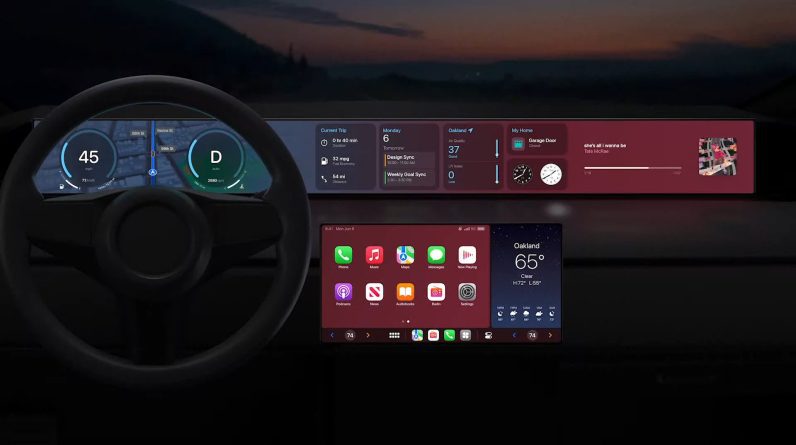 Apple Car Play version has removed the veil on iOS 16. New, completely modified version of the operating system dedicated to cars, which goes from infotainment to instrument cluster display system.

The new version of Apple Car Play becomes even more complete and autonomous under iOS 16. In fact, car play under iOS 16, which was previously limited to the car entertainment system, has now taken its place in the automotive cluster.

Apple claims that the iPhone has always played a key role in securing the information that should be displayed on car screens. It retrieves information (vehicle speed, temperature, gear involved, etc.) from the vehicle (via Bluetooth and USB of course) and then displays it in a style specific to iOS and Apple. 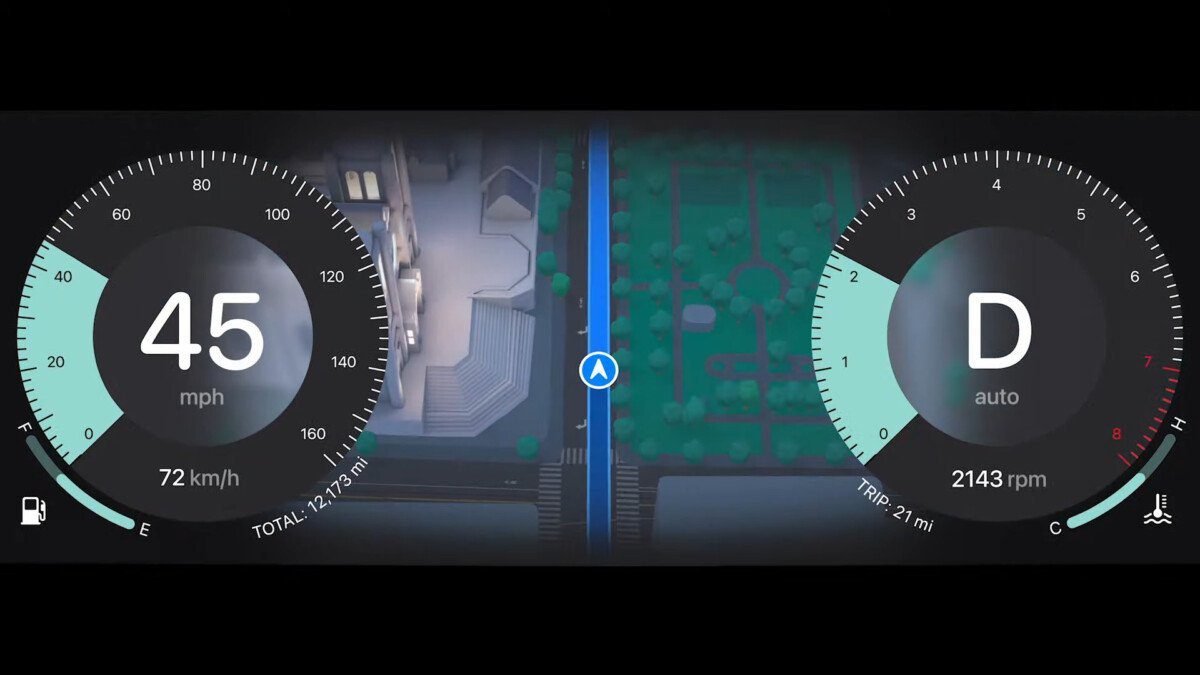 The US company states that CarPlay will adapt to all compatible vehicles regardless of the shape and size of its screens. In addition to the screen dedicated to infotainment, you will need a digital screen to display iOS 16 information in the instrument cluster. The driver can choose between different styles and colors.

There are Renault, Volvo, Mercedes and Audi

Finally, Apple notes that the first complete car play systems will arrive by the end of next year. The list of builders participating in the project has been announced. We see Renault, Volvo, Mercedes, Land Rover, Porsche, Nissan, Ford, Lincoln, Audi, Jaguar, Acura, Honda, Infinity and Polestar. Of course, Tesla does not want to interact with Apple!