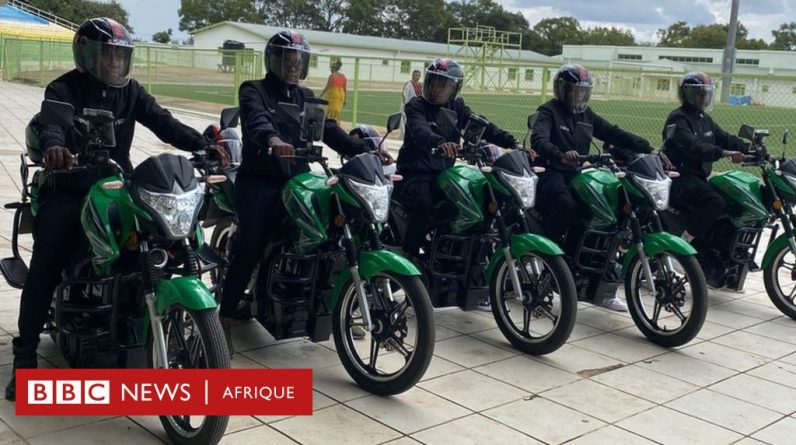 A project to empower women and reduce air pollution in Kigali, the capital of Rwanda, is set to begin with electric motorbike taxis with 120 women.

After completing a three-month training course on driving and repairing this new generation of motorcycles, they say they are ready to “change the mood” on the roads while preserving the city’s environment.

Jasmine Niigaba is ready to embark on this activity that can take place overnight as it was on the roads.

“It’s not mandatory to work until midnight. I’ll arrange to finish by 5 pm. I’m already interested in the idea of ​​doing that,” he explains to the BBC.

Women who are vulnerable to the project, which is owned by the city of Kigali and a private company, will receive motorcycles free of charge.

“We focused on vulnerable women like single mothers, divorcees and widows … because we want to improve their lives,” Ms. Urujeni said.

About 35,000 motorcycle taxis are registered in Kigali, most of them operated by men. According to officials, the project will turn into a game.

“We like to see women on the roads. Everyone knows women can work on the roads,” says Ornella Uvobasa.

Rwanda encourages the use of electric motor vehicles, but their number is still small, with only 150 registered this year.