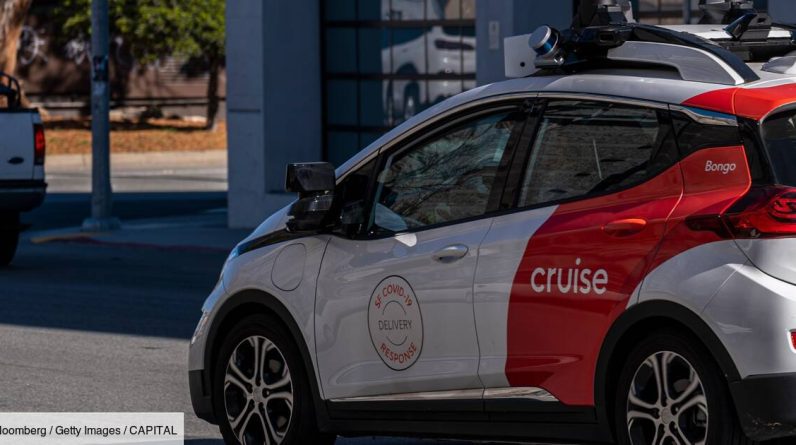 Cruise, a subsidiary of General Motors, which specializes in autonomous driving, is accredited by the California Agency for Commercial Transport of Passengers in its Robotoxis in San Francisco. In a referendum on Thursday, June 2, the California Public Utilities Commission (CPUC) licensed the cruise, which allowed up to 30 vehicles to provide paid services to the public in limited areas. In particular, the dense streets in the city center are blocked. Vehicles will be completely without driving, either internally or remotely.

The top speed of the cars is 30 mph (over 48 km / h) and the rides last from 10pm to 6am, subject to favorable weather conditions (no fog or heavy rain). It is also believed to indicate improvement in transport conditions for backward communities.

The company also points out that 100% of its electric vehicles (Chevrolet bolts) contribute to reducing greenhouse gas emissions. Cruise welcomed the decision and announced the gradual deployment of its merchant fleet on the streets of San Francisco. “Switching to business is not the only big news for Cruise,” said Gil West, the company’s chief executive officer. “This is a milestone in the shared mission of the autonomous automotive sector to make life better in our cities,” he added.

Vemo, a cruise competitor and subsidiary of Alphabet (Google’s parent company), has been offering paid self – drive rides to Phoenix residents in Arizona since 2018. The start-up has extended its service to San Francisco in 2021, but is on board with a driver to operate at an unexpected time. Tesla boss Elon Musk, for his part, promises that his cars will soon gain full autonomy, but the California Group’s driving assistance systems are not yet known to meet this aspiration.

Twice a week, the Vehicle news At a glance.