Home World In 24 hours 4 new serious cases were admitted in the REA, for a total of 17 important cases nationally 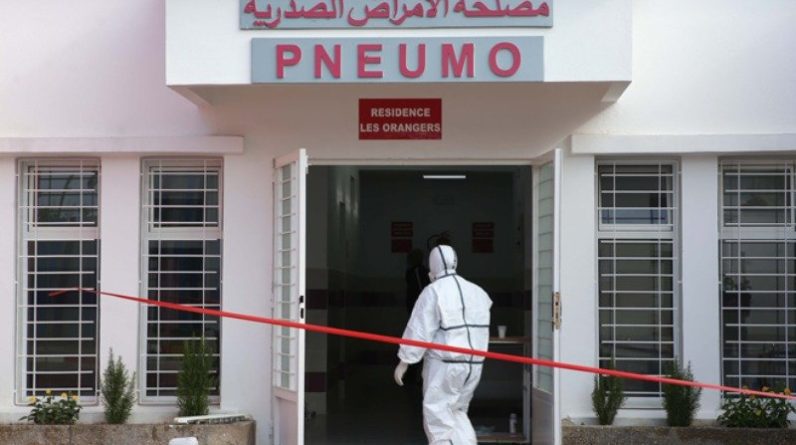 The aggression rate of intensive care beds was 0.3% on Tuesday, May 31st. In just 24 hours, 4 new severe cases were admitted for intensive care, bringing the national total to 17 critical cases. The number of cases under artificial respiration is 6 nationally, while the Ministry of Health said in its daily epidemiological report that no visceral case has been identified in the kingdom.

Out of a total of 11,653,985 trials conducted nationally since the onset of the epidemic, the number of new trials carried out in 24 hours reached 6,669. In addition, no deaths have been reported in Morocco in the past 24 hours. The national gross mortality rate has remained stable at 16,076 since the outbreak, with a mortality rate of 1.38%.

In addition, and Hespress’ tracking and monitoring site points out, covid.hespress.com/frThe Kingdom has identified 320 new confirmed Covit-19 cases in the last 24 hours, bringing the total number of confirmed contaminants to 1,168,303 nationally.

The Ministry of Health calls on citizens to respect the rules of health and hygiene and the preventive measures taken by the Moroccan authorities by showing responsibility and patriotism.