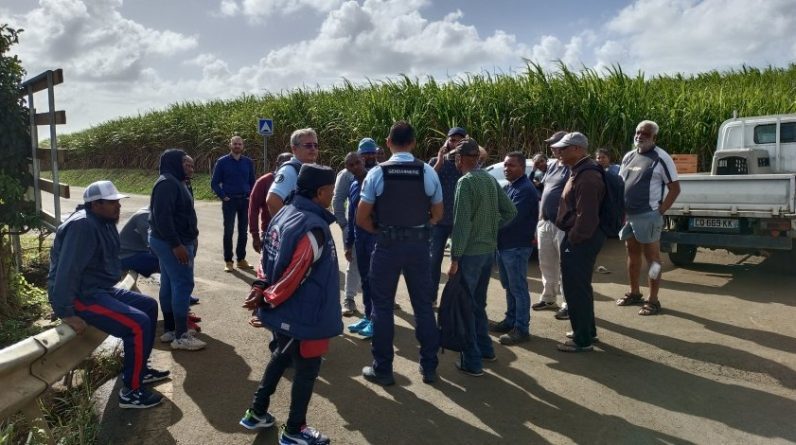 “We can no longer tolerate odors. It’s breathless. It’s an explosion at night. There are big lights, alarms,” ​​Andre warns. “We are forced to live locked in our cabinets. It’s worth nothing anymore, “laments one local. At the end of the morning, a delegation was welcomed into the Saint-Susan City Hall to set up the conversation.

Last week, several groups of Sainte-Suzanne, Sainte-Marie and Saint-Andre expressed their anger. They gathered in front of Saint-Susan City Hall, where they filed their petitions and asked to see the elected officials. They filed a petition with more than 2000 signatures “Against this waste policy.

With this closed, there is no alternative and the landfill will be able to operate for another nine years. The extension plan has entered the public hearing. It ended last week.

See also  "We want to see the invisible"