Home Science Warmer in the Val-d’Or than in Montreal 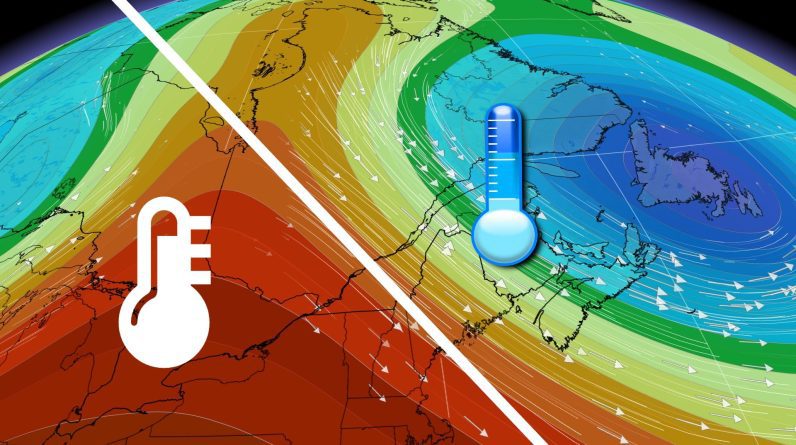 Next Tuesday, the province will actually be split in two. In the northwest, the summer heat is high.

Summer look, but not for everyone 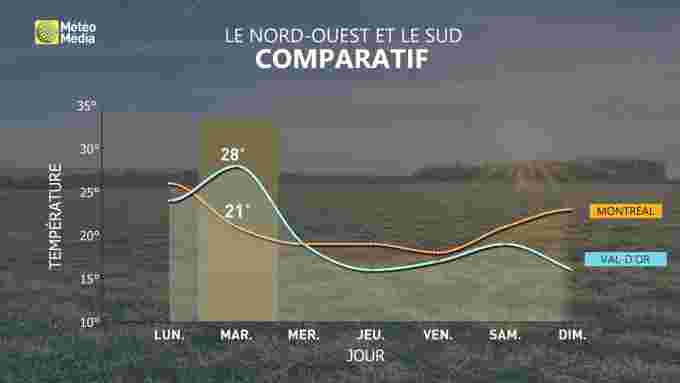 A slightly warmer climate will also emerge south of the Ontario border. The city of Ottawa should be entitled to 30 C. The Greater Toronto area may be higher than this mark for the last day of May. The last allowed temperature was 30 C on August 29, 2021 in Toronto. This is the first time in 2022.

Unlike southeastern Quebec, temperatures are cooler. These are as low as 20 degrees Celsius. In short, between Gaspé and Ottawa, there will probably be a difference of 20 degrees. 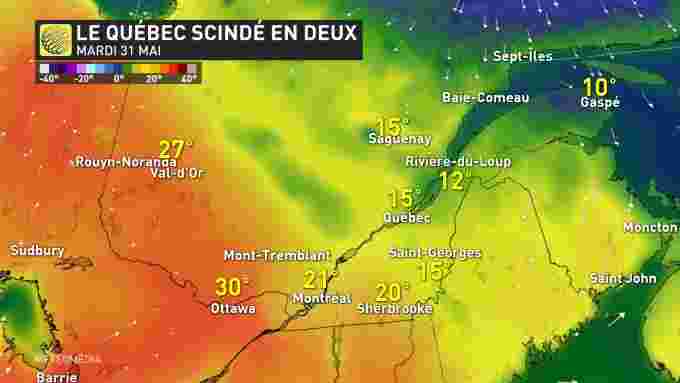 This variation can be the result of omega blockade or a change in depression, anticyclone and secondary depression. As the anticyclone settles over northwestern Quebec, heat from the United States will rise in this part of the province. On the other hand, the barometric depression located in the central east of Quebec will keep temperatures cool. 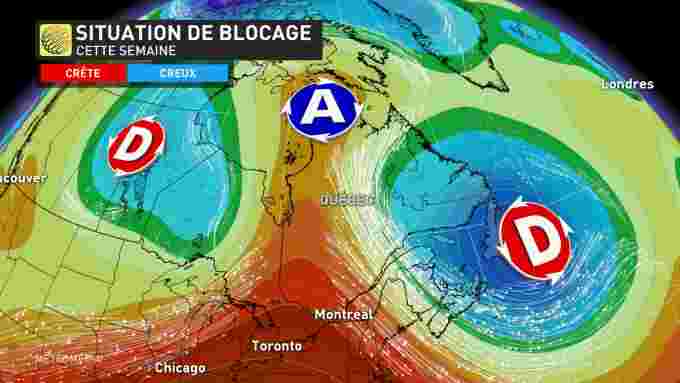 However, the heat will be shorter in the second half of the week as the cold front passes. Therefore, the beginning of June should start with cooler temperatures than the May closing.