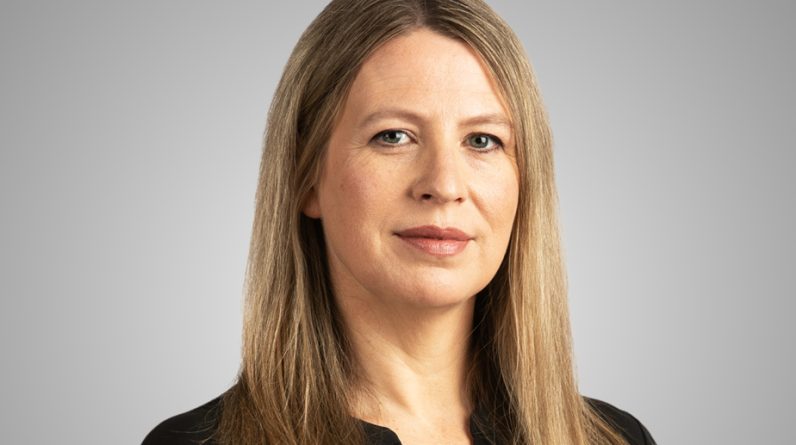 The linguistic debate has begun a round again. As always, there is no room for subtlety.

On the one hand, the bad language threatens to wipe out the English-speaking minority in the province of Gestapo. On the other hand, these spoiled rotten minorities hate the French-speaking monarchy and dream of only one thing: they will finally sink into the thick English sauce.

Protesters accuse Quebec of racism, and spokesmen compare the province to a potential dictatorship. Inhumane comments to the English are on the rise – they can only type without embarrassment because they are the only minority.

On the one hand or the other, we dramatize and exaggerate in the worst remake of two angry loneliness. The illusion of persecution strikes equally on both sides.

Let’s stop for a moment. Let’s take a deep breath. Ask ourselves what we see, what we hear for weeks, and whether this dangerous verbal swelling really reflects what is happening on the ground.

You have to dig a little to find a less furious, less manic world, but much more complicated.

The real world, what.

Take Bill 96, which imposes three courts Of For French students (or Inside French to Allophone and Francophone students) of English CEGEPs.

Three French lessons, drink it is not yet seafood, we hear everywhere. These spoiled kids, what are they complaining about? If this is what is needed to preserve the French language in the United States, why not?

The problem is, not everyone knows if this is right.

Strengthening the French language in Quebec is more than an admirable purpose; It is absolutely necessary. But are we on the right track?

What evidence is there that these three hastily imposed courses, without consultation, will have a positive impact? Not least.

This is not what I was saying. It is not a Angry phone Privileged person who takes himself for a martyr.

They are two French language teachers, Alexandre Limoges and Genevieve Coron. Two cubes promote the language and pass it on to their English-speaking students. It’s their work, their interest.

Still, they both feel helpless, like watching a car crash in slow motion. They warn that if put together badly, the government’s plan will end in failure. It didn’t feel like they were asking. So you go, I give them the floor.

Bill 96 was prepared without consultation, condemned Alexandre Limoges, professor of Checheb John-Abbott in St. Anne-de-Bello. “If we do not have difficulty in consulting the people in the community and do not make sure that the students fully understand the reality, we will not be able to come up with the right solutions. ⁇

“I’m a French teacher and I would never say no to French, but … not so, says his colleague Genevieve Crone. In fact, I see the approach is not right.

An example of many: three courtyards Inside French suddenly became a subject Of French for English speakers. However, two French courses are already compulsory in English-speaking CEGEPs. So that five of the four sessions will be choked. “There, there is a lack of knowledge about the college network,” Genevieve Karen insists.

Beyond the logistics problem, she doubts whether these three imposed courses will achieve their objectives. “It’s very complex. There are motivation and anxiety issues related to a well – documented second language. We’re not talking about all of that right now. We ignore these issues.”

“You have to work upstream instead of downstream,” Alexandre Limoges explains. From the beginning, you have to build bridges and have children learn the language. This is where we can achieve anything. If the measures we impose are to put such blocks down, there will be a panic reaction. ⁇

This is a task that has been going on for many years, creating a living environment in which students are willing to integrate.

He insists: “In such a complex situation we are not going to achieve anything with hammer blows. And we go. [cliver] Debate, the less we achieve our goals. ⁇

He reminds us that our goals are to improve the French language proficiency of English-speaking students. “We are teachers of French as a second language. It’s close to our hearts. We need to make sure you do it the right way.”

Exemption should be given to tribal students

Perhaps you are still wondering: three small extra French courses in CEGEP, what harm does it do? Almost nothing, at first glance. Too bad it would upset a few Angloans; After all, French survival in the United States is in question.

But for Mohawk students who do not speak French until secondary IV, the effects can be very serious.

According to them, Kim Martin, Mohawk and John Abbott from Kahnawak, CEGEP’s nursing editor, warn that the language barrier will be insurmountable. “Students will have to move to other provinces for their studies. We are the first residents and our children must leave to have a better life. ”

This would be a terrible contradiction, as underlined by the first countries’ representatives who met in the National Assembly on Tuesday. They are demanding that tribal students be exempted from the law.

Kim Martin recalled that Mohawks did not choose to speak English; Colonial language was imposed on them. Already they are trying to preserve their own language, fragile, and they do not want to impose another.

It seems to me that cubes can, after all, be understood and accepted.