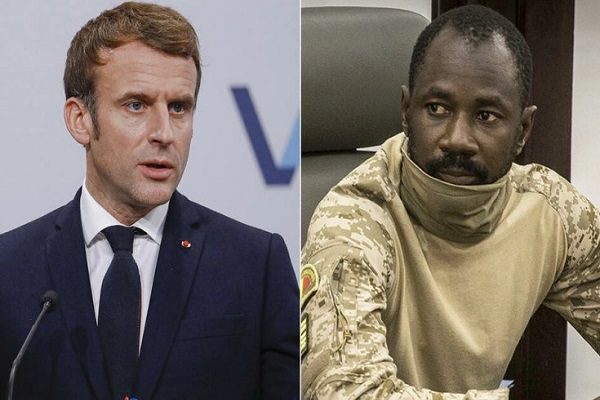 Mali’s governing body has accused France of violating its airspace after Paris aired footage showing mass burials by “Russian mercenaries” at a former French military base.

The ruling elite in Mali has severed its defense agreements with France, where French troops have condemned “blatant violations” of its national sovereignty.

“For some time now, the government of the Republic of Mali has noted with regret the deep decline in military cooperation with France,” spokesman Colonel Abdulla Mika said in a televised statement on Monday.

Tensions between the French and Mali military regimes that seized power in August 2000 have been growing for some time.

The French military has accused France of “spying” and “subjugating” after using the drone, which France believes mercenaries bury bodies near a military base.

The military junta said in a statement on Tuesday that Gossi had “flown” illegally into the base on April 20, the day after French forces returned the site to Mali.