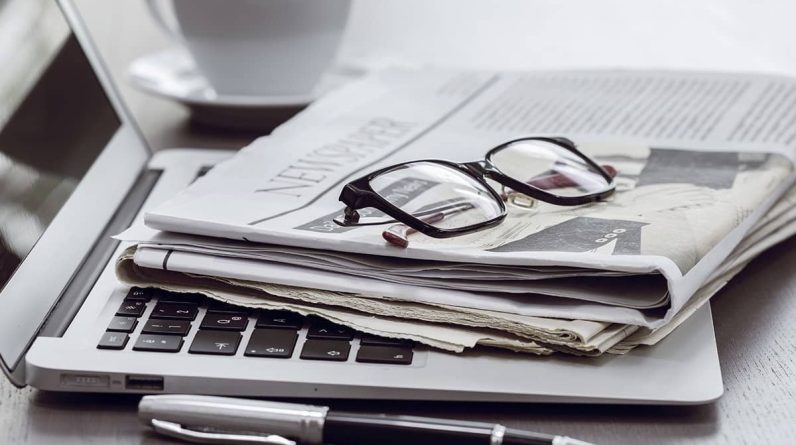 Aeronautical equipment maker Daher announced on Wednesday that it would repay its state-guaranteed loan (PGE), which was contracted at the outset of the epidemic, at the end of April, while receiving new funding from US investors and banks.

110 million euros was repaid after the first installment of 60 million euros in September, allowing the company to repay this 170 million loan it received in June 2020 when the aeronautics sector was shut down by the Covit-19 crisis.

At the same time, Daher received 180 million euros in funding from US investors (105 million) and its banking group (75 million).

“These two new activities illustrate the confidence of Dahar’s financial partners in managing the effects of the Govt crisis, as well as its strong potential for recovery, as well as their consideration of strengthening its presence in the United States.” The company said in a statement.

Jean-Philippe Grégoire, director of finance, was quoted in the speech as saying, “The PGE could have been a very useful tool in overcoming the crisis, but it was a defensive endeavor.” With this new private funding, he says, “Tahar is benefiting from more flexible ways and adapting to its more offensive strategy.”

Daher, a subcontractor and aircraft manufacturer for large manufacturers, has confirmed its revenue at 1.1 billion by 2021 and says it is “confident” of the sector’s resurgence.

Its range includes the TBM 900 turboprop commercial jet and the Kodiak application, which was purchased in 2019 in the United States.

To further position itself across the Atlantic as one of the axes of its strategic plan, Daher is in the process of acquiring the Florida-based aeronautical components factory from the American company Triumph.