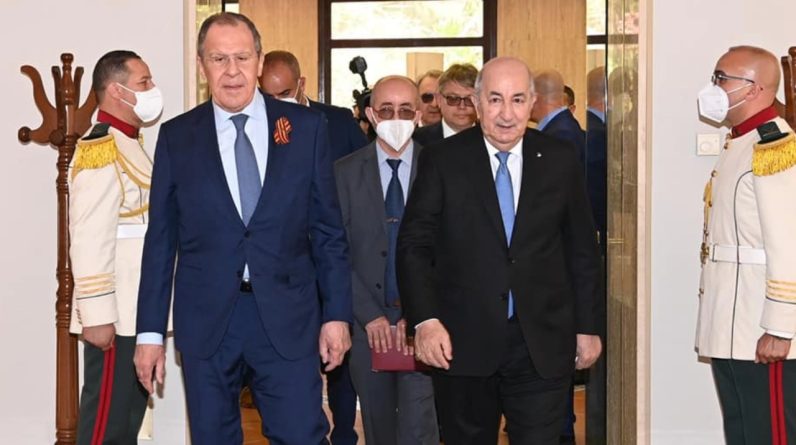 The head of Russian diplomacy Sergei Lavrov visited Algeria on Tuesday in a bid to reduce Russia’s dependence on gas by Europe, a key ally of Moscow and a gas exporter.

Algeria, a leading gas exporter, supplies 11% of the gas consumed in Europe, compared to 47% for Russia. Many countries seeking to reduce their dependence on Russian supplies after the invasion of Ukraine have turned to Moscow’s ally, Algeria, but Algiers’ potential to increase its exports is very small. Concerned that Moscow should not be alienated, Algeria reiterates that its additional export capabilities to Europe are too low to convert Russian gas, the AFP notes.