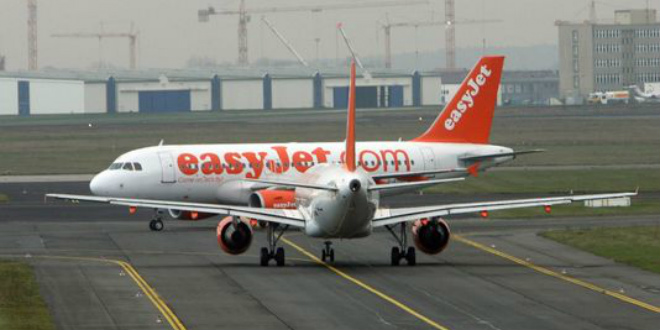 Employers across the sector have been plagued by staff shortages as they struggle to resume international travel after the end of restrictions linked to Covit-19, which has recently led to the cancellation of several flights.

Airlines are required by law to provide one cabin crew member for every 50 seats. By removing the last row of six seats from its smallest aircraft, the A319, EasyJet reduced the number of passengers from 156 to 150, limiting its requirements to three-room crew instead of four.

As many international destinations reopen to tourists, airport and airline officials are set to hire thousands to cope with what is expected to be a summer holiday boom. Johan Lundgren, CEO of EasyJet, previously pointed out that the company expects the number of passengers to approach 2019 this summer, despite recent difficulties in obtaining security clearances for new employees.

In the UK, the government lifted restrictions on international travel in January.

See also  The drunken Yeltsin and the nervous Biden mark the fall of their states! (Video)