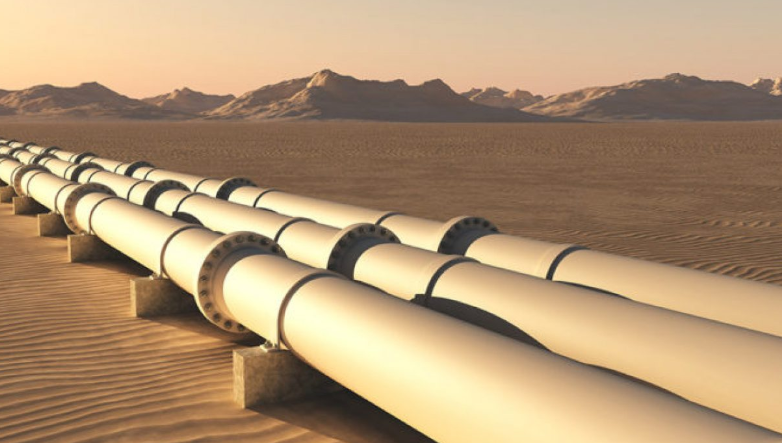 A Moroccan government spokesman said the Moroccan-Nigerian gas project (gas pipeline project with Nigeria) was “on the right track” in the dispute over gas supplies with Algeria and Spain.

Morocco’s official MAP news agency quoted Mustafa Baidas as saying that the plan was moving forward in line with the vision of the leaders of the two countries. He said the project was part of a “strategic partnership” between the two countries.

The comments follow a recent dispute between Spain and Algeria over gas supplies to Morocco.

Algeria last week threatened to cut off gas supplies to Spain in another country – following Madrid’s decision to supply gas to Morocco in the opposite direction via a pipeline connecting Spain to Morocco.

Tensions between Morocco and Algeria have worsened in recent months. The two countries have a long-standing relationship – especially in the disputed territory of the Western Sahara.

The MAP reports that the Moroccan-Nigeria gas project was launched by the King of Morocco and the President of Nigeria and the cooperation agreement was signed in May 2017.