Home World Climate: Food should be “put on the table”, begs an expert 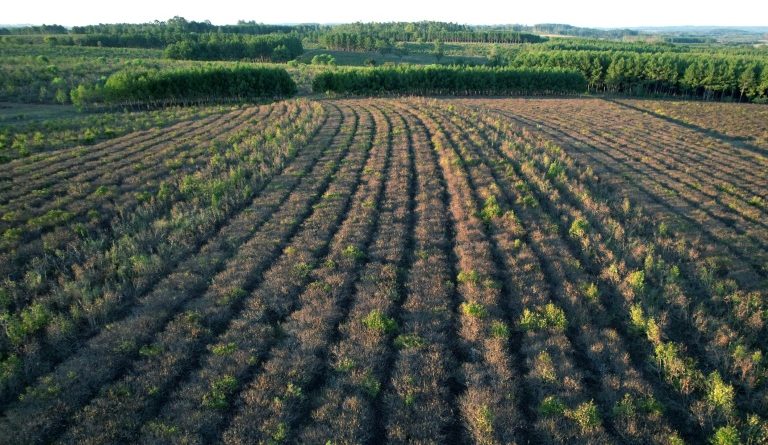 Climate: Food should be “put on the table”, begs an expert

AFP scientist Cynthia Rosenswick emphasizes that the food issue is important in the fight against global warming, and that she has been studying the relationship between climate change and what we eat for decades.

His research at NASA at the prestigious Goddard Space Center, which won him the World Food Prize this week, warns against the impact of global warming, especially on food.

Question: How does the diet promote climate change?

Answer: “Climate change cannot be controlled without focusing on greenhouse gases emitted from food systems. Our work, among other things, shows that these emissions make up about a third of the total human emissions. At the same time, food security for all depends on the changing climate.

When we enter an important decade of climate action, food must be on the table. ⁇

Q: What are the effects of global warming on food?

A: “High temperatures are generally bad for crops because they accelerate their growth, so they have less time to produce grains, which greatly reduces yields. Then there are the extreme events that occur at critical times, for example during heat pollination of maize. And the intensity is increasing.

And of course there is water, which is important for food production. Global warming is changing the water cycle in many agricultural areas, with more droughts and more rainfall because hotter air holds more water. (…)

With the recent climatic conditions, the crop sampling team at AgMIP (Cynthia Rosenswick, Crop Simulation Project initiated by the author’s note) is expected to realize the impact of some agricultural areas around the world very quickly, even in the early 2030s. It’s really fast.

Some of the key areas where these early impacts are felt are in Central America, West Africa and East Asia. In West Africa, agricultural production will fall by 20 to 40% or more. ⁇

Q: What are the solutions to change things?

A: “Increasing carbon storage will help combat global warming. We need to increase the efficiency of agricultural production and reduce food waste: this is a difficult number, but one-third of the food produced is lost or wasted. If we had not wasted so much food, we would not have had to produce so much, so we would have reduced emissions from agricultural production.

In developed countries, there is also room for food choices that can make a difference, as emissions related to livestock are significant, mainly from beef and milk.

But if we talk about consumption, we must recognize that solutions vary according to circumstances and take into account questions about equity. Many people around the world have no choice but to eat.

(…) Undoubtedly there is a movement in favor of changing the diet.

Food is the main climatic sector and connects everyone on the planet to global warming. We need to change our diet to ensure food security for all and a healthy planet. ⁇