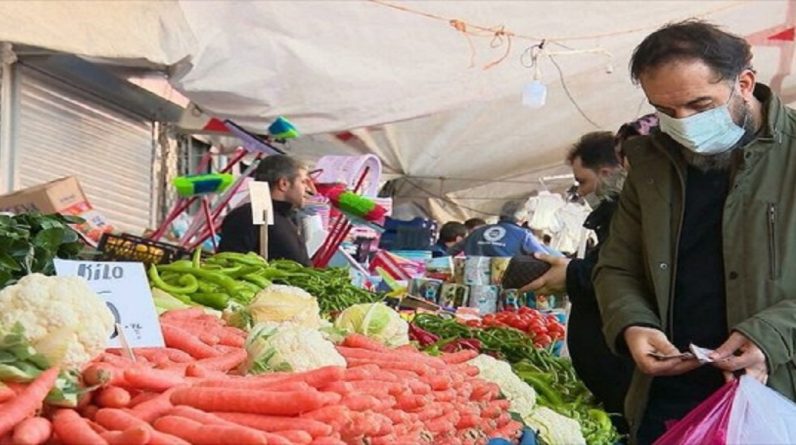 Fifteen months before the 2023 presidential election, inflation in Turkey was around 70% in April. , Unreachable since 2002.

The downward correction of VAT at the beginning of the year did not fix the situation. Turkey’s central bank has kept interest rates unchanged at 14% since December 2021, despite fears of rising prices following the military confrontation between Russia and Ukraine.

President Recep Tayyip Erdogan ordered the central bank to cut the key rate from 19% to 14%, which caused the pound to fall. Independent Turkish economists cite inflation at more than 156%, the highest level ever reported by officials.

It has never been heard of since President Erdogan’s Justice and Development Party (AKP) came to power in late 2002. This new rise in consumer prices is affecting Erdogan’s chances of re-election as he prepares for a difficult election in June 2023.