Home World Punishment for his solidarity with Morocco? 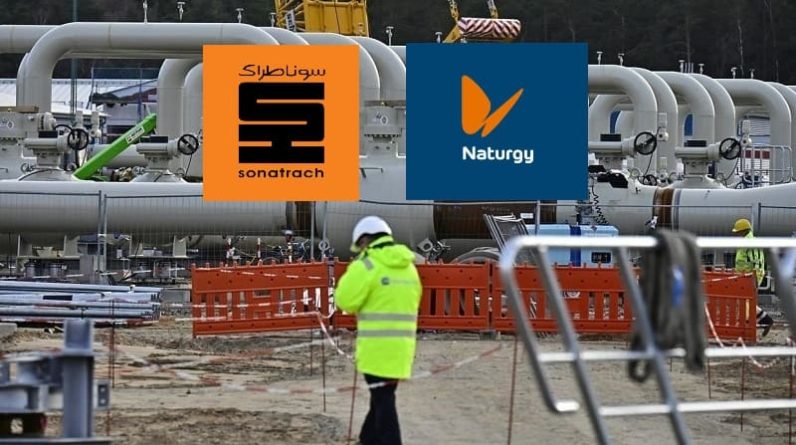 Algeria cuts Spain’s natural gas supply According to daily data from Enagás, which is responsible for maintaining and improving the gas infrastructure, exports via the Medgaz pipeline fell by 25% last week, compared to mid-March. On Wednesday May 5 a Spanish media reported.

The same source claims that Pedro Sanchez’s support for Morocco’s autonomy plan for Western Sahara was the cause of the decline, as revealed in a letter sent to King Mohammed VI on March 14. Support Algeria has strongly condemned. Also, he recalled his ambassador to Madrid on March 19 for “consultation”.

This decline, noticed by Enagás, comes later Threats madeOn April 27, Algerian Energy and Mining Minister Mohamed Agrab broke off a gas deal between the public company Sonatrock and its Spanish partners. The manager thus managed the decision of his Spanish partner to authorize the operation of the reverse flow of the Magreb Europe Gas Pipeline (GME) to Morocco. “Algeria’s natural gas will be supplied to Spain for nothing but what is provided in its target contracts, which would be considered a breach of contractual obligations and, as a result, lead to a breach of the agreement that binds Sonatrak with its Spanish counterpart. Customers,” he warned in a statement.

This fall of 70GWh per day is of concern to professionals in Spain. This is because the European Commission is trying to impose 80% storage rates on all European countries. Spain is called upon to play a decisive role in this strategy.

In addition to this reduction in the supply of natural gas, the Algerian side is dragging its feet to the official launch ceremony to extend the capabilities of Metcos, despite numerous calls from Spanish companies involved in the project, in conjunction with Sontrach. Another element that worries Iberian neighbors.

See also  Under Russian patronage, Netanyahu agreed to a prisoner transfer with Assad