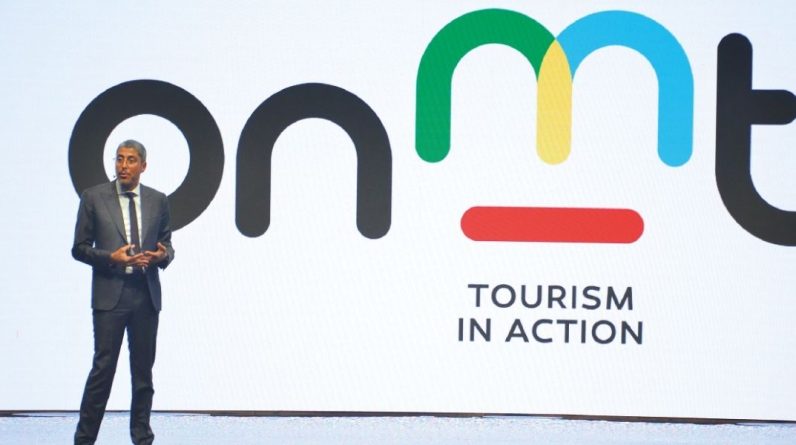 The international campaign “Terre de Lumière” launched by the Moroccan National Tourism Office (ONMT) on April 22 has now been used in the 20 targeted countries. Thus Morocco ranks first among the largest places in the world. In the film again in historical and unprecedented process.

Time Square, Piccadilly Circus, Plaza Calao, Opera, Tel Aviv … ONMT notes in a press release that strong locations have been selected as part of the “Land of Light” campaign. And the result is amazing to say the least. The richness of Morocco and the energy that emerges from it, and the perpetual source of inspiration it reflects, are on screen all over the world.

In a video aired today by ONMT, we see Morocco currently traveling across 4 continents and filming of the movie “Terre de Lumière” airing in places of great influence around the world.

“We are proud of this campaign that has impressed our country and the impact it has already had on our target audience in our strategic markets. Our ambition is to make Morocco an iconic and inspiring global brand, and to place it in the world’s favorite tourist destinations, ”ONMT CEO Adel El Fakir was quoted as saying in a statement. At this time the new trendy process, Digital Out of Home (DOOH) was applied to urban billboards and allowed new perspectives on this campaign. The office targets international tourists between the ages of 25 and 59 who are interested in art, cultural experiences, natural and rural heritage, beaches and leisure activities.

See also  Libya: Fighting after the announcement of the co-government to enter Tripoli

Note that the “Land of Light” campaign was launched simultaneously by ONMT in 20 countries, namely France, Spain, Germany, the United Kingdom, the United States, the Middle and Near East, Israel and Africa, which holds the first place in history.

The aim is to achieve popularity, visibility, coverage and maximum frequency in order to engage with tourists from all over the world through digital, television, billboards and magazines.