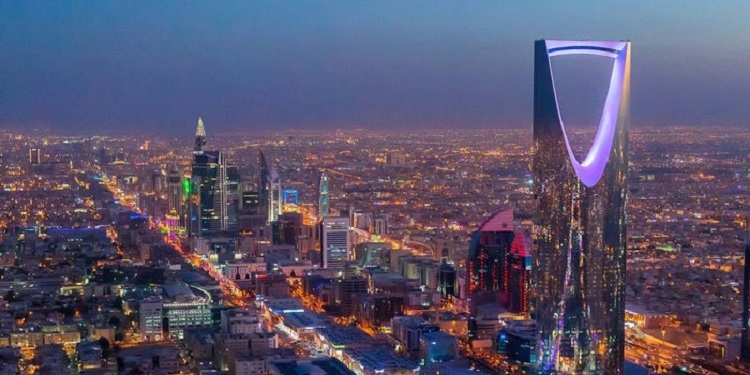 In a statement on Tuesday, the organization said Morocco’s member “makes a quality contribution to DCO’s action, given the Kingdom’s position as a reference digital and technological axis on an African scale.”

The initiative is part of Morocco’s mission to accelerate the digital transformation agenda aimed at responding to new socio – economic challenges, improving and contributing to the business environment, and expanding initiatives aimed at empowering women, youth and entrepreneurs. To realize the potential of the digital economy, ‘says the same source.

By joining the DCO, Morocco will contribute to an increase in the GDP of member countries, which will exceed $ 2 trillion, while the population of member states will increase to more than half a billion, 70% of whom are under 35 years of age.

The organization’s general secretary, Dima al-Yahya, confirmed that Morocco has made significant progress in developing its digital agenda, while giving its citizens the opportunity to thrive under the auspices of the digital economy, and that both parties will work together to strengthen the impact. COD in creating a global digital economy based on content.

In addition to Morocco, the Digital Cooperation Organization aims to generalize digital prosperity through activities and initiatives focusing on the digital economy and support for youth, entrepreneurs and women in Bahrain, Kuwait, Nigeria, Sultanate, Pakistan, Jordan, Rwanda and Rwanda.