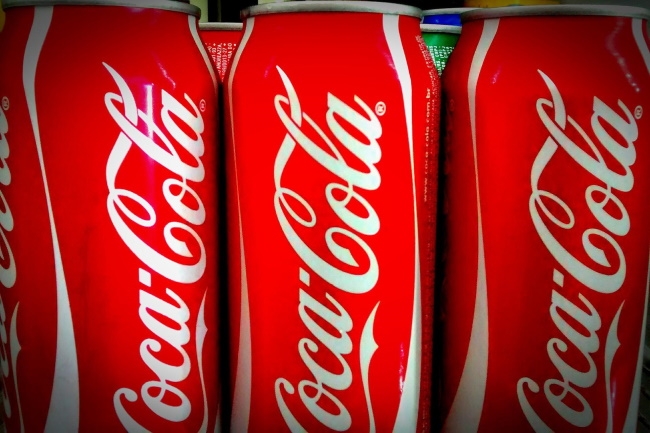 The ransomware gang Stormus is responsible for stealing Coca-Cola data. The US company has launched an investigation into the allegations, including a 161GB database.

If the secret formula of the Coca-Cola recipe, according to legend, is kept safe, it will be subjected to security testing by the American company IT systems. In fact, a ransomware gang called Stormus claimed to have hacked Coca-Cola’s servers and was able to download less than 161 GB of company data. The team proposes to sell this data for 1.6467 bitcoin, which is currently worth $ 63,000. This archive lists many files containing administrative data, emails and passwords, ZIP archives of accounts and fees, and other sensitive information.

The mob with amazing patterns

The Stormous group is a bit confusing. If he defines himself as an ransomware actor, he will be classified as an expert in extortion, not in data encryption. The Coca-Cola hack was surprising, to say the least, because the mob started a poll in its telegram community about target selection. The American company topped the list with 72% of the vote.

Appearing earlier this year, he pointed out that Russia had taken a stand during the invasion of Ukraine and would target Western companies. Experts are wary of whether the origin of the gang is related to the Russian or Moscow government. In previous attacks, however, the group left recovery notes written in Arabic.