Home World Tensions in al-Quds: Guterres reaffirms his commitment to a two-state solution 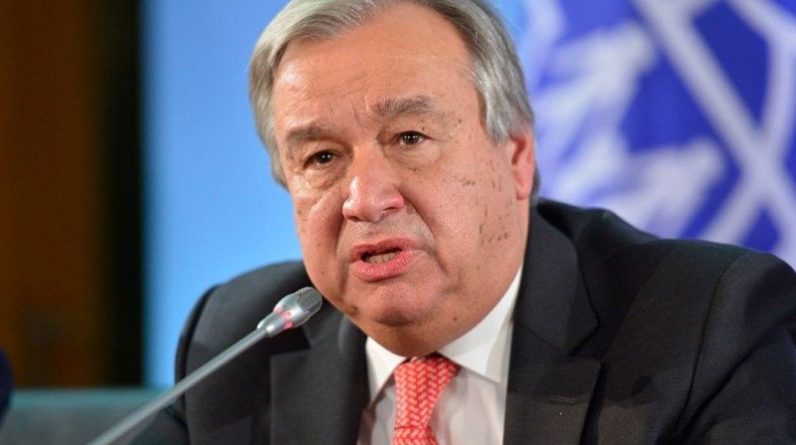 UN Secretary-General Antonio Guterres on Saturday discussed the escalation of tensions in al-Quds with Palestinian and Israeli leaders, especially reaffirming his commitment to a two-state solution based on relevant UN resolutions.

In separate phone calls with Palestinian President Mahmoud Abbas and Israeli Prime Minister Naftali Bennett, the UN He also discussed the situation in SG al-Quds and especially the efforts aimed at easing the current tension and restoring peace.

During the talks, Guterres stressed the need to maintain the status quo in the sanctuary.

He also expressed concern over the financial situation of the United Nations Relief and Works Agency for Palestine Refugees in the Near East (UNRWA).

Founded in 1949, UNRWA manages the reception, education, health, social security and microfinance of 5.7 million Palestinian refugees in the Gaza Strip and the West Bank, including Syria, Lebanon, Jordan or al-Guds East.

Due to the unprecedented financial crisis, the UN The agency has slashed its budget to $ 500 million over the past five years. It has taken drastic measures, including staff reductions, cessation of maintenance operations and necessary investments in its infrastructure, increasing the class size to 50. Reduction of students and vital humanitarian assistance to a teacher.