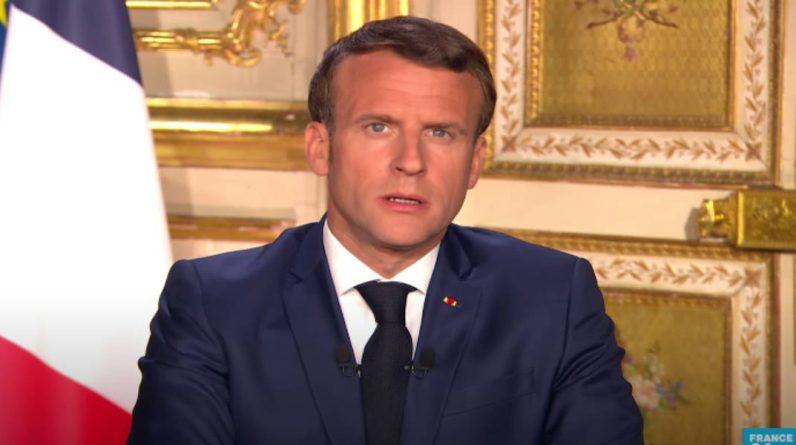 The outgoing French president, Emmanuel Macron, was re-elected for a second term on Sunday, winning the second round against National Rally (RN) leader Marine Le Pen, according to the first results announced shortly thereafter. Polling stations at 8pm (Paris time).

In March, the President of the Republic (LREM) received 58% of the vote against his rival, up from 42%.

Preliminary estimates by the French media indicate that the voter turnout, one of the key issues in this presidential election, has reached 28%. In the first round, Emmanuel Macron came in first with 27.85% of the vote and Marine Le Pen came in second with 23.15%.

In their first fight in the second round of the 2017 presidential election, Mr. Macron won with 66.1% of the vote against Marine Le Pen, who won by 33.9%.

The outgoing president was awarded the winner of all ballots during the first round and between two rounds of campaigning, but with a tight gap against the leader of the National Rally.

The official and final results of the ballot will not be reviewed by the Constituent Assembly until Wednesday, April 27.