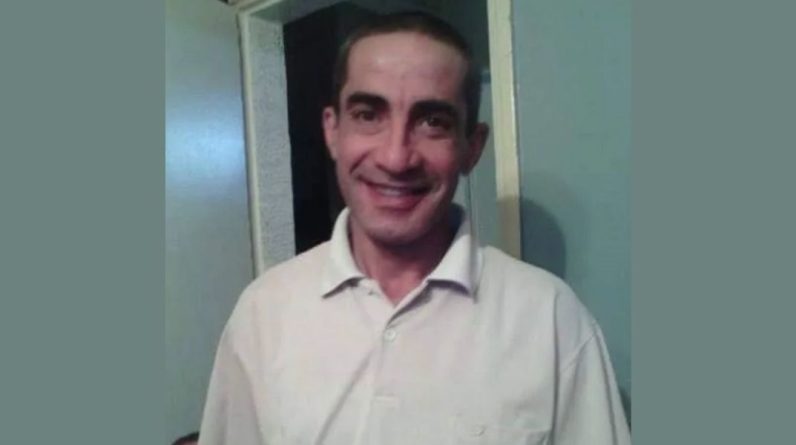 Political prisoner Hakim Debaci, a peace activist and one of Algeria’s most active Hirac fighters, has died in the Golia prison in Thibasa’s Villa (36 km west of Algiers), according to the La Algeria League for Human Rights (LADDH). ), Which calls for the opening of an inquiry.

In this sense, the Algerian League for Human Rights called on the judiciary to make a national comment on the circumstances and reasons for the prisoner’s “tragic disappearance” in Golia prison.

SaADd Salhi, vice-president of LADDH, said in a post on his Facebook page that “judicial authorities should make public comments on all the details, circumstances and reasons for this tragic disappearance.”

The Hirac activist was arrested on February 22, 2022 and held in pre-trial custody at Golia Prison. Salhi recalled, “The request for his temporary release was rejected due to his already worrying health.

Hakim Debazi, 55, was jailed by the Algerian judiciary for posting on social media.

Hundreds of people accused of undermining state security, undermining the territorial integrity and sabotage, are currently languishing in Algerian prisons, according to the National Committee for the Release of Prisoners.

Most people are sued for simply expressing an opinion, especially through publications on social networks.