Home Technology Unusual. He was driving at 133km / h in the Tesla and suddenly the pedals did not respond 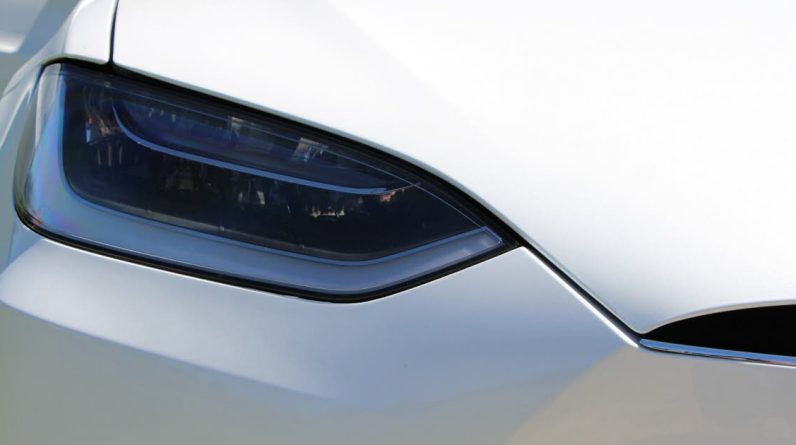 What this American encountered on Thursday, April 7, was great fear. The vehicle’s internal computer crashed while driving its Tesla Model 3 on a California highway.

No controls were answered, there were no turn signals or alarm lights, and the main screen froze. Even more worrying: despite several attempts to depress the brake pedal, the speed stuck at 83 mph or 133 km / h.

After several failed attempts, the brake pedal fortunately started working again, but it was not enough to reassure the driver. “If I had to brake hard, I was nervous I would not be able to regain the speed needed to get around traffic and cars. I was afraid someone would run up to me,” he said. ABC News.

The man was finally able to gently pull on the hard shoulder and turn off the machine. When he restarted it a few minutes later, “everything seemed normal again” but he wanted to ask the California Highway Patrol officer’s assistant to get off the highway safely before pulling his car over.

If Tesla had promised to repair his car, the manufacturer would have been satisfied with the written statement. It notes the discovery of “miscommunication that caused the transmission system to shut down to protect parts on board during the voyage.”

Without believing this opinion, the owner of the vehicle fears that a similar failure may occur again in the future. “I need more explanations,” he argued.

See also  Guests take a selfie with him, the kids do not let him go: Robot assistant got a job at a Kaliningrad restaurant (video)