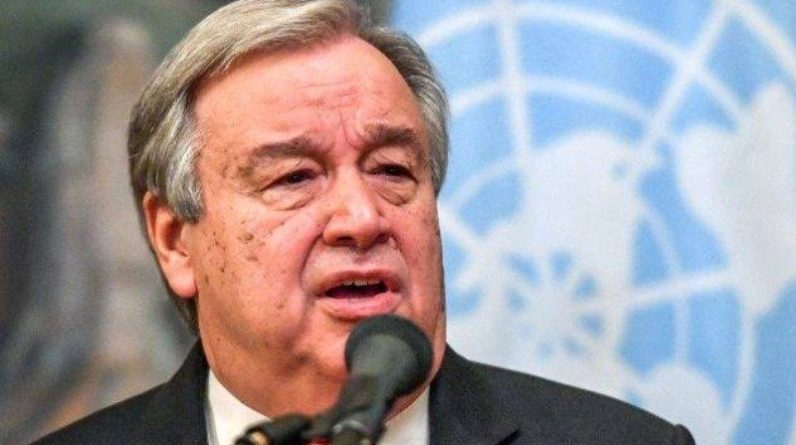 UN Secretary-General Antonio Guterres will be received by Ukrainian President Volodymyr Zhelensky in Kiev next Thursday, his spokesman announced on Friday.

During the visit, Antonio Guterres will hold a working meeting with the Foreign Minister of Ukraine, the spokesman said in a statement.

He will also meet with UN staff to discuss expediting humanitarian aid to the Ukrainian people.

Prior to the visit, the UN SG will travel to Moscow next Tuesday, where he will be welcomed by Russian President Vladimir Putin.

In a letter sent to the Permanent Representatives of the two countries on Tuesday, he said that the UN should accept the agreement between the Russian and Ukrainian presidents with the aim of “bringing peace” to Ukraine. SG is asking.

According to his spokesman, Antonio Guterres wants to discuss urgent measures to bring peace to Ukraine and the future of multilateralism in the light of the UN Charter and international law.

On Tuesday, Antonio Guterres called for a four-day “humanitarian ceasefire” in Ukraine during Orthodox Easter celebrations, while urging parties involved in the armed conflict in the Eastern European country to “open the window to speech and peace.” .