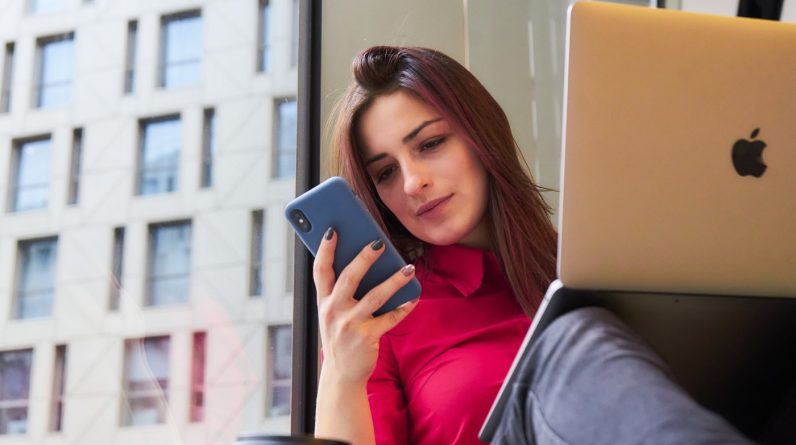 Thanks to the epidemic the teleworking practice has exploded, and many studies have proven that working from home is just as effective as working in the office. After all, business leaders continue to misunderstand it.

Are telecommuters who turn off their computer cameras less good employees than those who work in the office? This is the sentiment questioned by 92% of executives and managers in a study conducted by Vyopta. More specifically, they believe there will be no long-term future in the company for employees who mute the sound continuously or do not play video during zoom meetings!

Decision makers see these microphone or camera cuts as an indication that the work performance of these employees will be below average. This will become a problem in the future: 93% of respondents said employees who turn off their cameras are less involved.

Preconceived notions die hard: 43% of executives think these employees are browsing the Internet, texting or talking to others. These leaders are probably the first to blame: 46% of them admit that they do not provide their employees with the tools to engage in their work as if they were office workers.

This study points to a growing trend only from the beginning of the health crisis: “Peridai fatigue”. Nearly half of executives know that overcrowding may be one of the reasons why long-distance workers are less involved. For the latter, excessive meetings are considered a waste of time, and many believe that communication by email is sufficient.

In addition, 94% of surveyed managers believe that domestic workers are disadvantaged compared to their co-workers who go to the office. Conclusion: They have less chance of evolution within the company.

See also  Orange, Bouygues Telecom or SFR sellers are free to buy them