Home Technology Do You Need a Shortwave Radio? 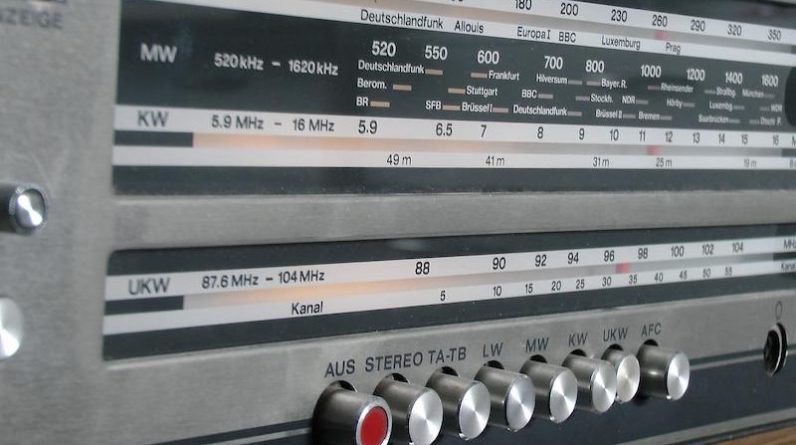 Radio is something that we take for granted. Did you know that the first commercial radio broadcasts took place just 100 years ago? Television was not yet invented when the radio was launched and came about as a result of the development of the radio.

In this article, we want to talk specifically about shortwave radio, what it is, and why it remains important. If you are ready, there are handy online resources with useful SW radio recommendations but if you want to learn a little more about shortwave radio, keep going, we have some value-packed content ready for you.

What is Shortwave Radio?

Radio waves form part of the ‘electromagnetic spectrum’ or EMS. This is a comprehensive group of wavelengths that also includes microwaves, UV light, visible light, and many more. Shortwave (SW) radio occupies an area of the spectrum between 3 to 30MHz. The waves by which SW radio travels are shorter in length than those for, for example, medium and longwave. Why is SW so important? To understand this, a short history of the development of radio should help.

A Brief History of Shortwave Radio 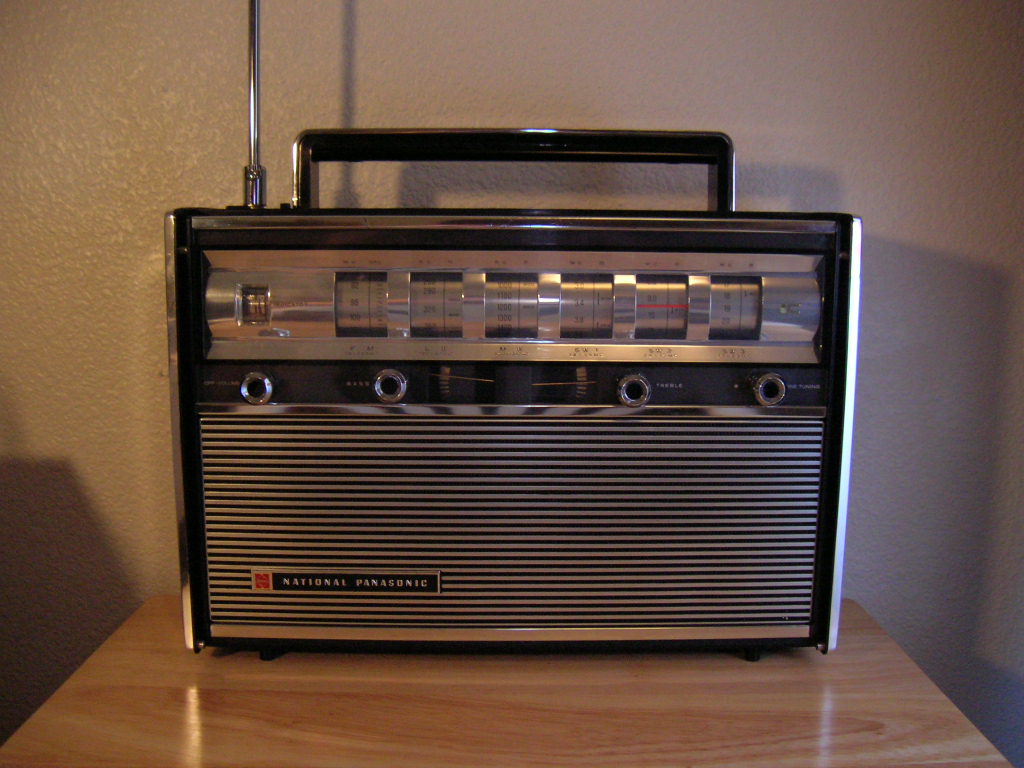 Though credited with the ‘invention’ of the radio, we should say that Guglielmo Marconi developed its use for commercial benefit as it has always existed. An Italian working in the UK, Marconi was researching the use of radio and was one of many people looking at the earlier work of Hertz as inspiration.

The earliest experimental transmissions used long wave radio frequencies or medium waves. The problem with the longwave was – and remains – that it requires a ‘line of sight between a transmitter and a receiver. This limited the distance that transmissions could be made without using expensive, very tall, and very powerful equipment.

In particular, Marconi was looking for a method of radio transmission that would allow communication across long distances. Ships beyond the horizon were his focus, as once over it and out of sight, longwave communication was impossible.

To cut a long story short, Marconi and his team discovered that when directed upwards, shortwaves were reflected back to earth when they hit the highly charged layer of the atmosphere known as the ionosphere. The breakthrough had been made.

Marconi recognized that by repeatedly bouncing the waves up and down at angles, transmissions to the other side of the world were possible.

Now, you will be aware that we are firmly in the age of digital communication – via cell phones and broadband, for example – so why do some people still use SW as their form of radio communication. If we look at some of the users, it should help you understand why SW remains important.

That shortwave radio is still widely used may come as a surprise. However, there are reasons why it is in continued use. First and foremost is that it remains the only form of broadcast radio that can reach around the world. Of course, broadband can and cell phone signals also, but what if they are not available?

Here’s a scenario to consider: what if someone necessarily lives or works in a remote spot where no cell phone signal can reach, and there is no broadband or Internet connection? You may be surprised how many such places there are across the world. In such a case, the only option is to use SW as a means of keeping in touch with the rest of the world. It is for this reason that the BBC World Service is still broadcast on a shortwave frequency.

Or another possibility: in the event of a natural disaster – an earthquake or tsunami, for example – it is more than likely that the usual channels of communication will be wiped out. Shortwave, however, is bounced upwards and across the world, and there have been many examples of instances such as this where SW radio was the only contact with the outside world.

But it is not only the above that needs SW radio to get by. Shortwave is also used by industries that require long-distance communication. The maritime industry – for which it was originally developed – still uses shortwaves for a ship to shore and ship to ship communications—likewise, the aviation industry. Much of the world’s military use shortwaves, as do many other organizations such as the emergency services, police, and security use shortwave for their convenience.

Yet there is one more group of people who are committed to keeping shortwaves alive and in use: amateur radio enthusiasts, otherwise known as ham radio operators. What are they about, and why is ham radio still an impressively popular pastime? Let’s talk a little more about amateur radio and its ongoing popularity.

Why Would I Need Shortwave Radio?

As we have mentioned above, there have been many occasions in which amateur radio has been used to great effect in emergencies where other forms of communication were unavailable. Are you looking at joining the ranks of the many thousands of ham radio operators in the world? It can be a satisfying hobby and will make you many new friends in far-flung places.

However, you do need a license, and to obtain it, you need to pass at least one exam. There are three exams that can be taken to get your license, but you only need the first one – the technician’s class exam – for the basic license to be issued. Once you have the license, you will be issued your call sign, which you need to be able to operate. Be aware that holders of the basic license are limited to specific bandwidths, but it’s the best way to find out if amateur radio is for you.

Do you need a shortwave radio? If you want to become a ham operator, or you live or work in a remote location, an SW radio can be a useful and affordable investment. Check out the models on the link near the start, and you’ll see there are models for every budget and every need. Give it a go!