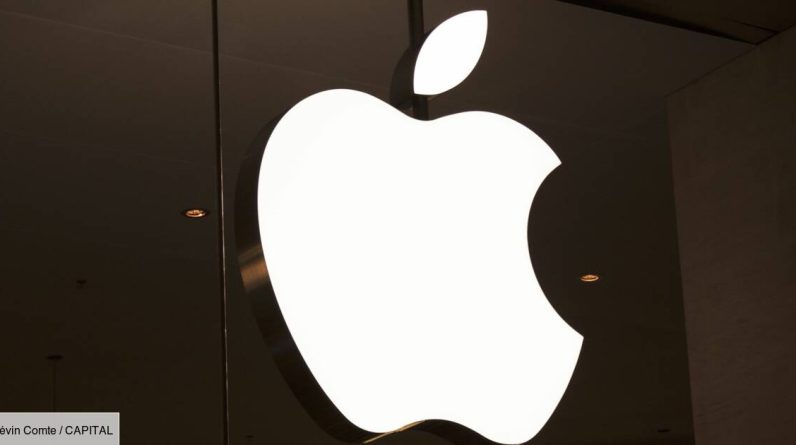 This is the first time for the American company Apple. On Wednesday, April 20, the Atlanta store staff officially demanded that a referendum be held to form a union. With the support of the CWA Communications Union, a group of employees organized themselves into the Apple Retail Union and filed a lawsuit with the country’s labor law firm, the NLRB. The agency confirmed that it had received a request from AFP. Its leaders now need to verify that at least 30% of store employees support this practice.

The CWA union said in a statement that more than 70% of the 100 employees involved had signed the card. If the ballot structure is verified and most voters agree to be represented by the Apple Retail Union, it will be the first union formed within the IT group’s store in the United States. The initiative, which is still in its infancy, has begun at other stores, such as the legendary Grand Central Station in New York, where staff have begun organizing under the banner “Fruit Stand Workers United”. (FSWU, Fruit Stand Workers United).

Like Starbucks and Amazon, Apple is currently facing a union campaign in the United States. After forming a union at two Starbucks cafes in Buffalo in the north of the country in December, employees of more than 160 companies in the chain filed files to set up a referendum. At Amazon, employees of the New York warehouse created a surprise by voting in favor of forming a union in early April, the first time for the group in the United States.