Home Science We know the maximum possible speed of computers 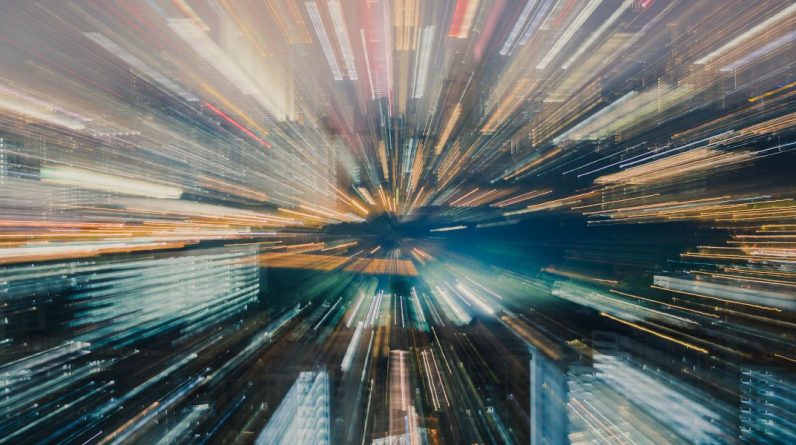 In our age of steady technological advancement, computing often feels like it is endlessly evolving and improving. Let it be Depending on memory capacity or system speed, There are no limits to computers. However, the laws of quantum physics do not agree.

As explained New Atlas, The final speed of computer chips is one million GHz. Or 100,000 times faster than the capacity of transistors in current systems, including quantum.

But if they had succeeded in correcting this theoretical limit of possibilities through mathematics, researchers would not be fully sure that human technology could one day reach this incredible speed.

Technically, there are only two ways to speed up computers: The first is to reduce the size of computer components. The idea? Reduce the distance that data transfer signals must travel between point A and point B.

The second is to speed up the signals transmitted by the transistors by removing obstacles that slow down the flow of current. In this quest, light plays an important role. Systems that use light to control electricity are called, because nothing travels faster than light Opto ElectronicsFaster devices.

And there was light

To find their results, a team of Austrian and German physicists conducted experiments. To move the electrons of the object to a higher energy level, they injected an ultra-short laser pulse into a semiconductor, allowing them to move freely.

In the second stage, they generated a slightly longer second laser pulse to send these electrons back in a certain direction, creating an artificially fast current.

After many attempts, with increasingly short laser pulses, scientists have succeeded in calculating the absolute range of speeds that optoelectronic systems can achieve: one betahertz or one million gigahertz, a unit of frequency. Note: When it comes to computer speed, research uses the term “high frequency”.

If you are interested and interested in hearing about applied physics with an Irish accent, Professor Phil Moriarty of the University of Nottingham Computerphile explains the limitations of technology on the YouTube channel. For less experts, we leave you A good video recap (Finally) To understand all about these stories of quantum computers …