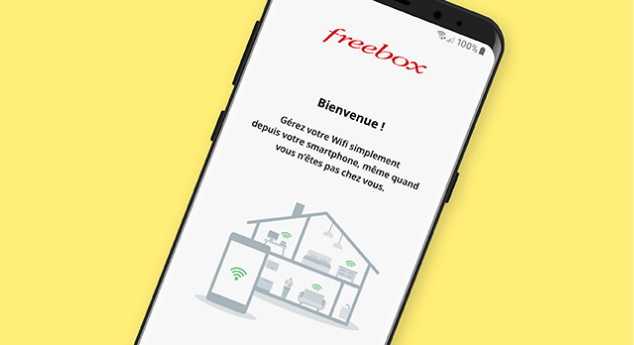 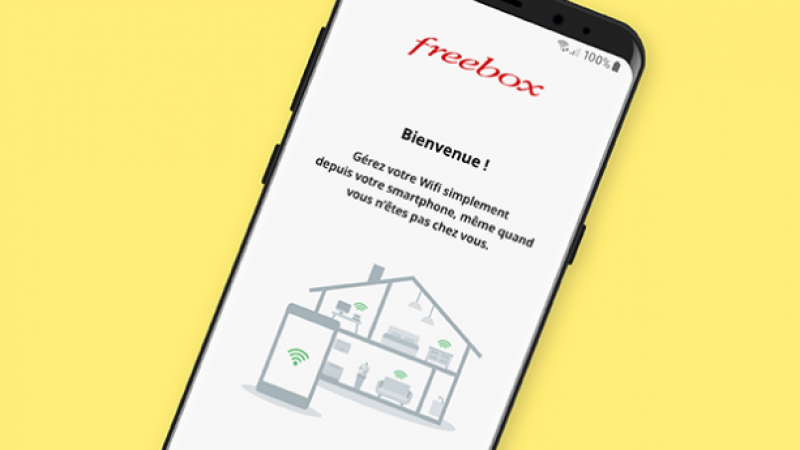 After launch Lock function Last month, the Freebox Connect app continued to evolve, first in beta on iOS. The user experience will be enhanced with some improvements.

The final utility for free for the simplified administration of Freebox WiFi will soon be updated to iOS on the beta version of Testflight before it is deployed to the general public. This new version of the stamped 1.9, Freebox link is not lacking in useful new features. The tutorial has been revised to make the planned crash clear, including indicating the next crash in its visual and network view when first executed. In the server profile, “Freebox storage spaces now appear, access to the Freebox Files app in 1 click”Notify developers.

The operator wants to facilitate the connection by allowing the app to connect to WiFi via its subscriber area from the first application. As for the administrator password, a description has been added to describe what kind of password it is. Finally, we learn that for newer devices, “when a newer version of the Freebox server becomes available, first-time viewing devices will have a tag to distinguish them from other devices.”