Home World Saudi Arabia: Here is the number of pilgrims allowed to perform Hajj this year 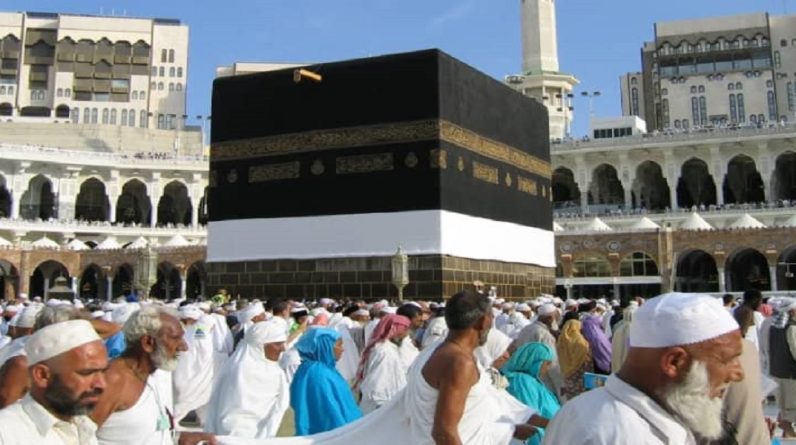 The government wants to ensure the safety of pilgrims, while ensuring that many Muslims around the world can perform the Hajj, the report continued. After the outbreak began in 2020, Saudi officials allowed only 1,000 pilgrims to attend. The following year, they allowed 60,000 fully vaccinated residents selected by lottery.

As of Saturday’s announcement, this year’s Hajj is only for vaccinated pilgrims under the age of 65. Those coming from outside Saudi Arabia must submit a negative PCR test of less than 72 hours.

Support LesEco.ma for its information work