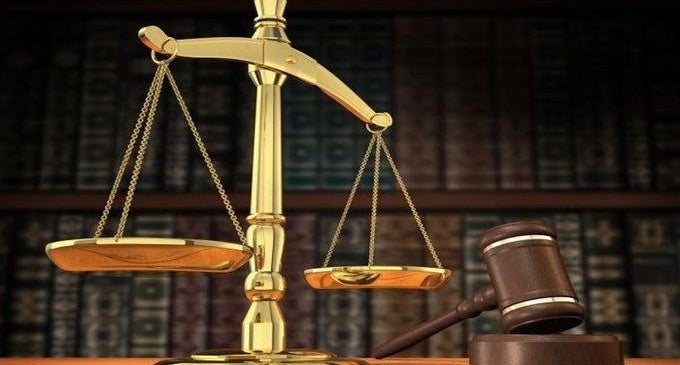 Former Algerian culture minister Khaleda Dumi was sentenced by a Sidi M’hamed court in Algiers on Thursday to six years in prison and fined 200,000 dinars (1 euro = 157 dinars). , According to several media outlets.

During his trial this week, the prosecution demanded 10 years in prison and a fine of one million dinars against the former minister, who was placed on bail in November 2019.

He was charged with “misusing the office, wasting public funds and providing undue benefits to third parties.”

Under the pressure of the unprecedented anti-popular movement “Hirak”, the extensive investigations into corruption and nepotism that began after the April 2019 resignation of former President Abdelaziz Bouteflika led to a series of investigations.

Many figures and former political leaders, as well as powerful bosses, senior civil servants and senior military officials are being investigated in the context of these investigations. In particular, they have been prosecuted for corruption and illicit wealth.