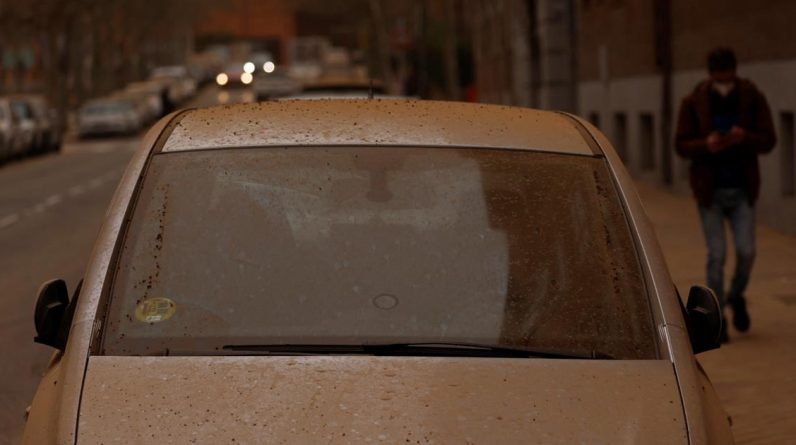 A bigger flow of Sahara sand than expected in the last episode on March 28 is expected to make its way north on Tuesday, April 12th.

This is an event already seen in France on March 15th and 28th. The sand dust from the Sahara should clear the country again in a few days.

In an article dated April 7, Futura Planet Thus explains aPowerful southern flow“To”Bring sand from the Sahara to the whole of FranceFrom April 12. “The amount of sand is currently expected to be very large up to the northern part of the country“, The article continues.

On Twitter, BFMTV meteorologist Guillaume Séchet explains specifically “Chances are good to watch the third episode of The Rise from the Sahara early next week“.

This new flow, according to Futura science, is supposed to generate dust levels.More than the March 28 event“, But less than March 15. The last episode of Sand Cloud produced orange skies and light over much of the country.