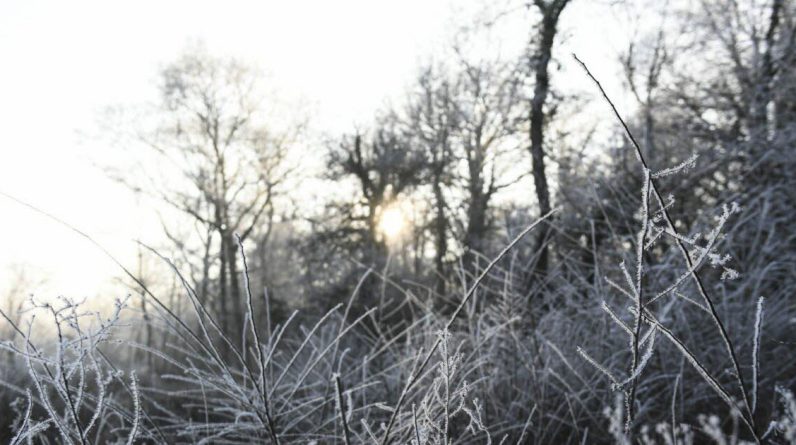 A cold duck has settled in the Côte-d’Or. Since Friday, temperatures in our field have dropped sharply, according to meteorologists at Météonews, due to the northerly winds that brought the “winter block”. On Thursday, March 24, it was 21.5 ° C in Montfort, but it was 0 to 1 ° C this morning in Côte-d’Or.

The latter part of this winter, though unprecedented, is unusual: if we look at the seasonal standards, it should be between 10 and 12 C in the afternoon. This Saturday and Sunday will not be like that.

Light snowfall throughout the day on Saturday

From Saturday, the sky will be overcast with light to moderate snowfall. Slightly above 0 C this morning and between 2 and 3 ° C this afternoon, no snow. Nevertheless, the department is under yellow surveillance by Météo France for snow and ice until at least 6am on Sunday. Elsewhere in France, 19 departments are on orange alert.

And if the temperature is above 0 C the feeling will be negative: this is the fault of the moderate wind coming from the north (40 to 50 km / h).

During the night from Saturday to Sunday, it was initially considered “important” for the gardens because negatively, some snowfall and rain would still occur. However, after that the weather will be dry.

Sunday morning, if the sky is a little clear, we should be afraid of snow. Temperatures can be negative: -1 to 3 degrees Celsius and in Satilonis -4 degrees Celsius. In the afternoon, the sky will be overcast again and the temperature will rise slightly: it will be 5 to 6 degrees Celsius.

The nights from Sunday to Monday will be very cold: the sky will be clear and the temperature will drop significantly. It is expected to be -3 to -4 degrees Celsius and domestically -5 degrees Celsius. One thing wine growers should be concerned about is that the risk of major damage to the vines is not ruled out.