Home World The month of Ramadan begins on Sunday in the Sultanate of Oman and Jordan in Saudi Arabia and 12 Arab countries. 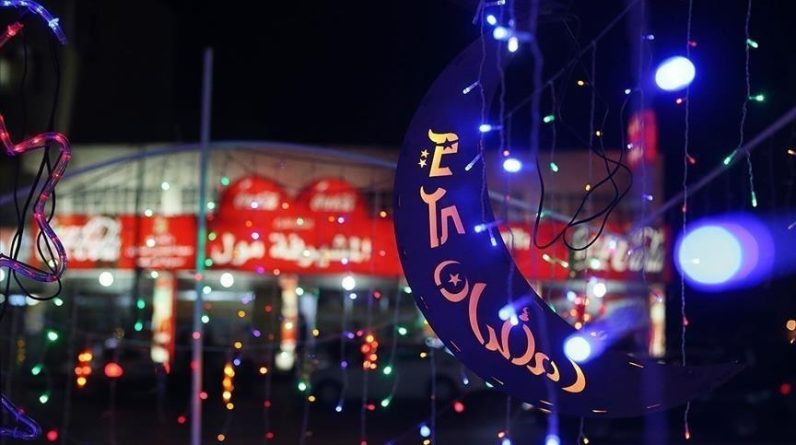 Ramadan 2022 begins on Saturday, April 2 in many Arab countries. Announcements were issued by local authorities responsible for ensuring the start of the holy month in Saudi Arabia and 12 Arab countries.

Religious officials in Saudi Arabia have declared Saturday, April 2, 1443, to be the first day of the holy month of Ramadan in Hekira, after observing the crescent moon, according to the Supreme Court, according to the official SPA news agency.

According to two separate official statements issued by the Qatari Ministry of Awqaf and the Ministry of Islamic Affairs and the Emirati Commission for the Monitoring of the Crescent Moon, the month of fasting in Qatar and the United Arab Emirates will begin on Saturday.

Following the sighting of the crescent in Kuwait, Bahrain, Iraq and Yemen, Saturday, April 2 will be the first day of the blessed month, according to a separate report released by the Kuwait and Bahrain Commissions. Sunny Waqf Office in Iraq and the Yemen Foundation for Religious and Religious Guidance.

Representatives of religious officials in Egypt, Palestine, Lebanon, Sudan, Libya and Syria confirmed the sighting of the crescent moon and announced the start of Ramadan on Saturday.

Religious officials in the Sultanate of Oman have set Sunday, April 3, as the start of the holy month, as they cannot see the crescent moon, the official Omani news agency reported.

The Grand Mufti of the Kingdom of Jordan, Sheikh Abdulkarim Al-Qasawne, announced that the Muslim fasting month in the Kingdom of Hashemite will begin on Sunday.