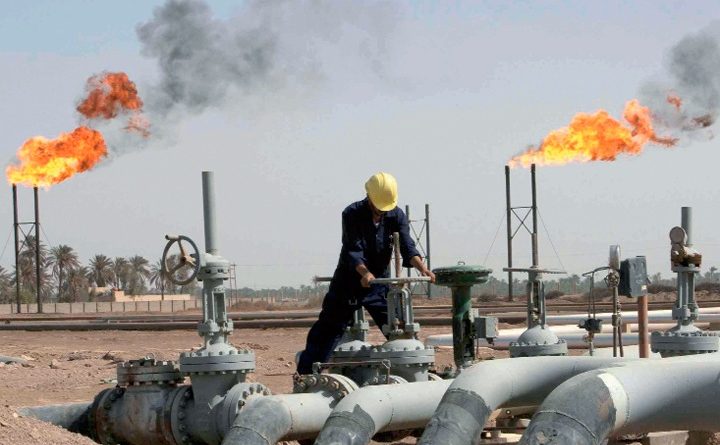 Algeria continues to review its relations with Spain. Following his new stance on re-establishing diplomatic relations between Western Sahara and Rabat and Madrid.

After recalling its ambassador “Advice” But Suspended its air communications with Spain and ceased repatriation, Algiers is now considering adjusting gas prices with Spain, Algerian media sources said. A decision that comes within the framework of what the Algerian authorities have promised, a replacement “Global” And “With diversity”.

Toufik Hakkar, CEO of Sonatrach, mentions in an interview with the official Algerian company APS “Since the beginning of the crisis in Ukraine, gas and oil prices have exploded. Algeria has decided to maintain relatively reasonable contract prices for all its customers. However,” recalculating “prices with our Spanish customer is not excluded.

On the possibility of Algeria increasing its supply capacity to Europe as an alternative to Russia’s gas, Hakkar said. “Currently billions (m3 available) cannot replace Russian gas”. On the contrary, “With the rate of our research, our capabilities will double in four years, which suggests promising opportunities for our European customers.”