Home Technology If your iPhone battery drains too quickly, install the latest update 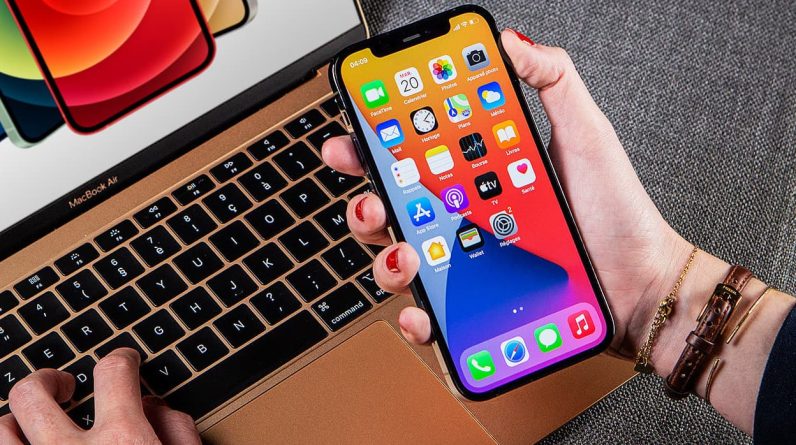 Apple’s previous update may have affected the batteries of some devices, which were draining faster than usual.

With the latest update of Apple’s operating system being used in mid – March, the company has released a new one to improve the battery life of the iPhone.

Update 15.4 offers a new range of emojis and the ability to use facial recognition with masks, as well as some major new features such as unlocking facial recognition. However, without providing further details, Apple explained that this could have affected the devices’ battery, which is “discharging faster than expected”.

This issue needs to be fixed with this new update. 15.4.1, released on March 31st. This solves the battery life issues that some iPhone users face.

This new feature fixes some operating system issues and security vulnerabilities, which is a major reason to download it.

The latter is available for the iPhone 6s and newer, all iPad Pro, iPad Air 2 and all fifth generation iPads. If you do not enable automatic updates on your device, go to the “Settings” application on your smartphone, then “General” and finally, “Software Update”.