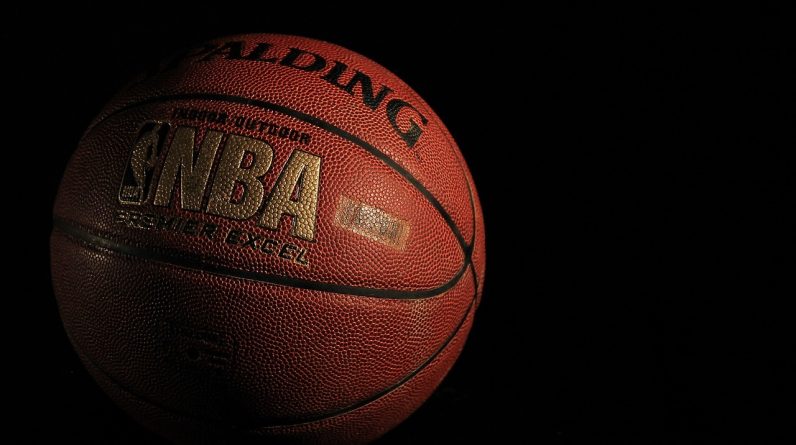 With the NBA playoffs right around the corner, fans worldwide have been glued to their televisions watching the last few games of the regular season. While some teams like the Phoenix Suns and Miami Heat have already guaranteed their postseason appearances, others like the Los Angeles Lakers are in doubt. If last season is any indication, there’s a lot of excitement in store for fans when the playoffs kick off in a couple of weeks. Betting on games is one of the most popular ways for fans to actively participate while watching their favorite teams go head to head. Top bookmakers like Coral offer free bets to new customers, allowing them to experience what the site offers before diving in. While we don’t know how this year’s finals will play out, now’s a good time to look back at the lessons we learned from past NBA Finals.

A team can be healthy all season, have the best record in the league, then watch everything unravel during the playoffs. When your top player goes down, you have to persevere. Lebron James showed us this in 2015 when the Cleveland Cavaliers faced off against the Golden State Warriors.

Cleveland lost several key players to injuries during the series. Despite knowing there was almost no path to victory, James rallied his teammates, and they pulled together to win two games in their loss to the Warriors. The Cavs’ performance was so impressive because of all they had to overcome to win those two games. Although they ultimately lost 4-2 to the Warriors, they worked as a team to put in the best performance possible under difficult circumstances.

Learning From Past Mistakes

Last year the Bucks brought the NBA Championship back to Milwaukee for the first time since 1971. For years, the Bucks had a talented team with all-stars Giannis Antetokounmpo, Khris Middleton, and Jrue Holiday. However, they never seemed able to win the ultimate prize.

The team changed everything defense-wise during the 2021 season, shifting from defending pick-and-rolls using drop coverage to switching. The team didn’t find making these changes easy and lost more games than they wanted to during the regular season. However, they beat the Phoenix Suns 4-2 to win the Championship, proving that learning from past mistakes is crucial to improving.

There are many examples of teams not giving up and going on to win the NBA championship against all odds. The Lakers did just that in Game 7 against the Boston Celtics in 2010. They went from a 49-36 deficit in the third quarter to winning the game thanks to a stunning performance by Pau Gasol.