Home Science More than one in two French peoples consider scientific theories to be “hypotheses in the other” only. 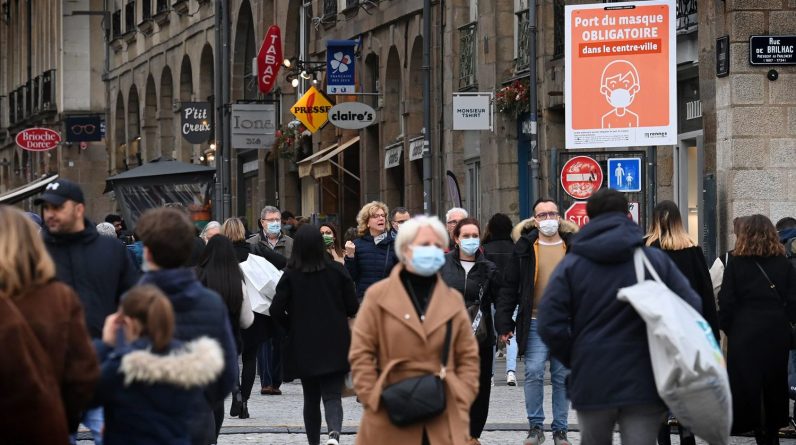 According to “The Barometer of the Critical Spirit” produced by Gece for the Universities, published Tuesday, March 22, in association with FranceInfo and “La Croix”, the scientific community is not independent of four out of ten French people.

In the wake of the health crisis, the French seem to have broken off their relationship with science. For example, only 51% of French respondents answered positively to the question of whether science is the only reliable source of information in the world. For 43% of them, the scientific community is independent, which is not 40%. In addition, the “Barometer of the Critical Spirit” produced by Gece states that for one in two French people (53%), scientific principles are only “hypotheses among others”. For UniversityIn conjunction with franceinfo And La Croix, and released on Tuesday, March 22nd.

If you ask about the experts they trust in terms of science, yet in this health crisis context, doctors come first, with 51% of respondents trusting the majority of them, but 38% “only for a few”. Scientists and researchers follow this (44% of respondents believe the majority, 40% some). On the other hand, only 14% of the French population trust the majority of public journalists to report on science subjects.

To learn about science subjects, people questioned whether they preferred the traditional medium of radio and television: 42% of radio or television newspapers, 44% of documentaries or special programs, always on radio or television. Next up are science websites (27%), specialty magazines (25%) and science books.

As for the openness of the French, 86% of them say they are “open to any new idea” and 81% say “they take into account as many opinions as possible in each case”. Finally, 51% of French people like to discuss with people they do not like and 73% of respondents like to discuss or discuss social or scientific issues frequently or from time to time.

The survey created a representative model of the French population with 3,218 people from 17 to 28 February. Allocation method used.