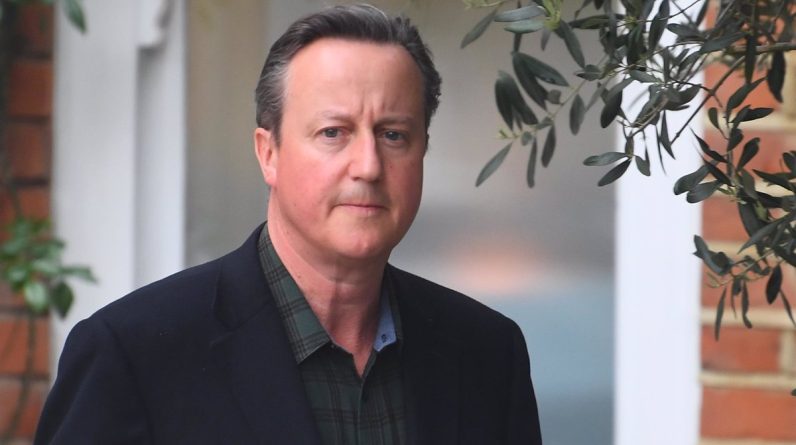 Former British Prime Minister David Cameron arrived in Poland on Sunday after traveling more than 1,000 miles by road to provide humanitarian assistance to millions of Ukrainian refugees who have arrived in the country since the start of the Russian invasion.

A video posted on his Twitter account shows how Cameron stood with councilwoman Rizwana Poole at the donated Red Cross depot.

“It’s very cold, we’ve very tired, but it’s still a good trip, and it’s good to know that we are trying to do something for the most suffering refugees,” Cameron said.

Mr Cameron said he arrived ‘after a short drive’ and that his trip was good, except for a flat tire, which took a while to replace, because he rented a truck, precisely, no spare tire.