Home Economy Why the US releases 2 billion GMO mosquitoes 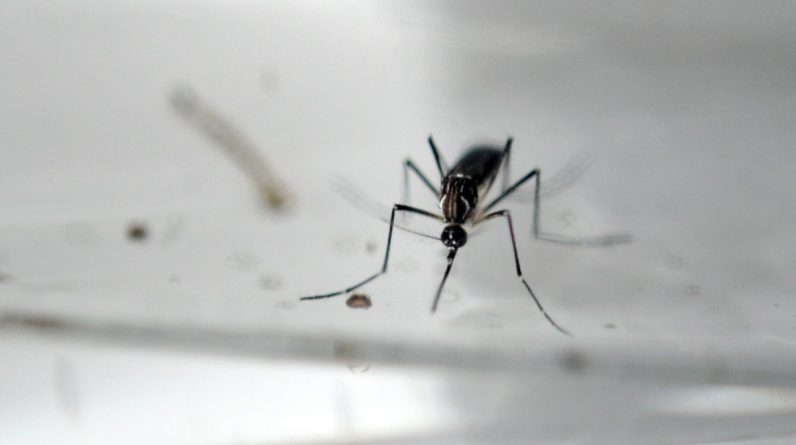 Two billion genetically modified mosquitoes are set to be released in parts of Florida and California in the United States. The mosquito is the most dangerous species to humans, accounting for about 750,000 deaths a year.

It is an unprecedented release of mosquitoes led by the American company Oxitech, and it aims to reduce the number of these pests so that some diseases can be spread.

The specimens sent to the forest will be males of the genus Aedes aegypti, which are carefully selected as they will give birth to larvae that are unlikely after breeding.

Most harmful, mosquitoes cause serious illnesses such as malaria, dengue fever, Zika virus and chikungunya. So the scientists had the idea of ​​genetically modifying them.

These GMO mosquitoes, called OX5034, are harmless to humans. Larvae born from mating with protein-deficient females die before maturation.

Of these, 750 million hybrid mosquitoes were already released into the wild last year by Oxytech.

According to scientists, this release of mosquitoes will be safe for the environment and far less harmful to the planet than the use of pesticides.

Regular predators of mosquitoes (birds and bats) can actually still eat them, and species threatened by pesticides such as bees are not affected.