Home Science Breathing affects the function of the brain 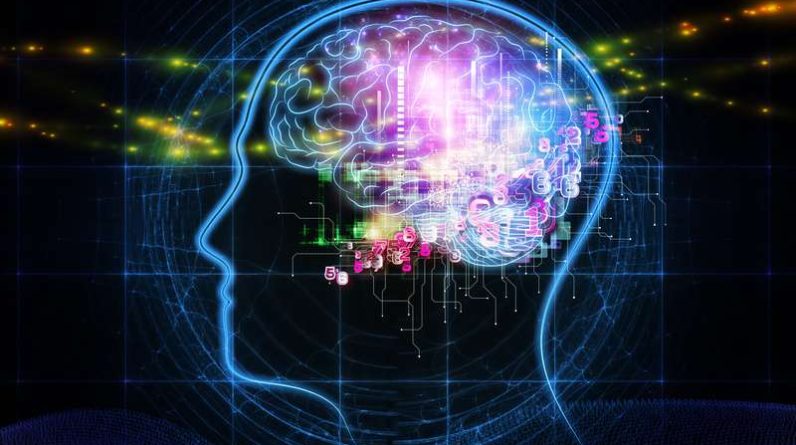 This study by Northwestern University (Chicago) suggests that breathing is not just a simple supply of oxygen, but can also affect brain function and behavior: thus, the rhythm of breathing synchronizes the function of the human brain. If one breathes through the nose, or one breathes through the mouth! Data not published in the journal Neuroscience can help explain the basic mechanisms of meditation or breathing concentration techniques.

Slowly or rapidly, through the nose or mouth

Northwestern medical scientists for the first time have shown that the rhythm of breathing creates electrical activity in the human brain and that this function leads to improved emotional balance and memory. Inspiration or expiration, and effects depending on the mode of breathing through the nose or mouth.

Scientists first discovered these differences in brain function in epilepsy patients who were scheduled to undergo brain surgery. One week before surgery, a surgeon inserts electrodes into patients’ brains to diagnose the source of the seizures. During this time, doctors recorded the electrophysiological data of patients’ brains. Recorded electrical signals showed fluctuations in brain function with respiration. In particular, fluctuating activity in areas of the brain (alveolar cortex, amygdala, and hippocampus) where emotions, memory, and smell are processed. This discovery led scientists to wonder if cognitive functions commonly associated with areas of the brain, including fear and memory, are affected by respiration.

Breathing affects the mechanisms of fear

The amygdala is known to be strongly associated with emotional processing, especially fear. The scientists then asked 60 participants to point to a view of images showing expressions of fear or surprise as each face recorded their breathing.

See also  Is James Webb too polluting? "We must stop wanting new toys"

– When participants looked at these faces during inhalation, they defined it as “more fear” than exhalation.

– These effects are lessened when subjects do the same work as breathing through their mouths.

– Therefore this effect specific to fear stimuli occurs only during nasal breathing.

– Next, researchers show that if you use the memory function and look at pictures while inhaling, memory recall will work better.

In short, inhalation through the nose enhances memory and responds to frightening stimuli, but these effects have been shown to disappear during oral respiration. Finally, there is a dramatic difference in brain function between the amygdala and the hippocampus during inhalation and exhalation.

The ‘why’ of rapid breathing in panic: These data suggest that rapid breathing may provide an advantage in an environment of danger. If you are panicking, your breathing rate will be faster. Therefore, this rapid fear-breathing reflex can positively affect brain function and result in rapid response times to dangerous environmental stimuli. We also understand why meditation, which includes focusing on your breathing and especially oral inspiration, can help reduce stress.

Meditation changes the brain and changes your life