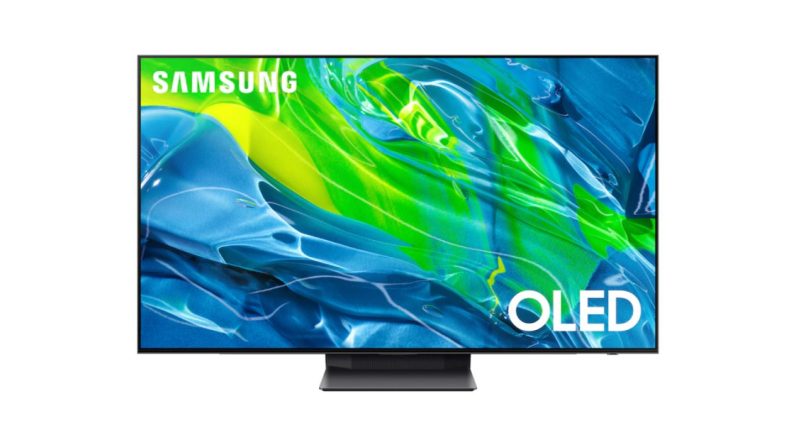 It was expected, but the announcement, after all, will have an important echo. Samsung now markets OLED TVs under its own brand. These new TVs use QD-OLED technology to compete with LG’s W-OLED.

We were looking forward to the launch of OLED TVs for Samsung Electronics, but were also looking forward to formalization during an important event. Samsung unlocked. In fact, Samsung USA has listed two new OLED models on its official website, which are already on sale.

We talk about technology QD-OLED The technology has been available on Samsung Display (Quantum Dot-Organic Light Emitting Diode) since 2019 in two products delivered at CES in January 2022, A Sony TV And A Dell Alienware Monitor. Strangely, despite the incessant noise from the hallway, Samsung Electronics did not announce anything.

It took until March 2022 for Samsung Electronics to discover the first OLED TVs. Technically, these are not the first, and the Korean brand has already succumbed to OLED long before LG developed its flagship technology.

In short, Samsung therefore introduces S95B models 55 and 65 inches. These are 4K UHD TVs priced at $ 2400 and $ 3500 respectively. So we face products that are more expensive than the OLED TVs offered by LG Electronics. Samsung Neural highlights the quantum processor, quantum HDR, Dolby Atoms, laserslim design or its in-OS Tyson. There is the Motion Xcelerator Turbo +, which guarantees that you can play at 4K at 120Hz.

Quantum HDR stands for HDR capabilities of some Samsung QLED TVs capable of displaying content in HDR10 + format. As the word OLED is already widely known and understood, Samsung has decided to use labeling Samsung OLEDTV To avoid consumer confusion. Samsung therefore does not talk about QD-OLED, even if it is actually a QD-OLED panel.

We can not wait to see what distinguishes Samsung’s QD-OLED from LG’s W-OLED. We are talking about a great peak in brightness, but also rich colors.

After seeing Sony A95K, Which uses QD-OLED technology, you can see that the new panel has a higher dynamic range. The colors are very intense and the image appears a bit sharp. Tests are still pending, however, we have not noticed any difference in brightness between the two OLED technologies.

At this time, Samsung did not mention any technical figures. We have to wait for the first trials and officially in Europe. Samsung USA is the only subsidiary to formalize these new models. 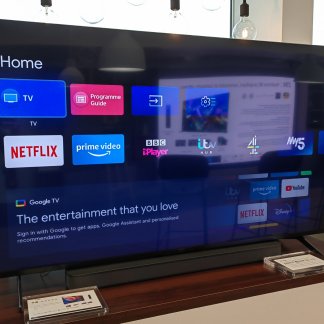 Following the official announcement at the CES show in Las Vegas last January, the Sony XR-65A95K TV could be seen active during a demonstration session. Conditions a little …
Read more