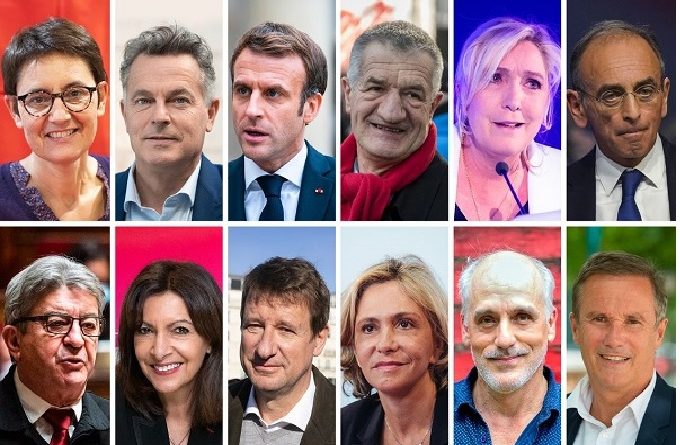 The Council received a total of 13,672 sponsorships from elected officials, of which 13,427 were verified.

Of the 12 contestants for Elysee, Jean-Luc Mélenchon, Marine Le Pen, Nicolas Dupont-Aignan, Philippe Poutou and Nathalie Arthaud, who were candidates in the 2012 and 2017 elections, have already volunteered to run for the presidency. On the other hand, they present themselves for the first time. They are Valérie Pécresse, Eric Zemmour, Fabien Roussel and Yannick Jadot. Emmanuel Macron, he will try to compete for the second time.