Home World Mariupol officials say more than 2,100 residents have been killed in a Russian shelling. 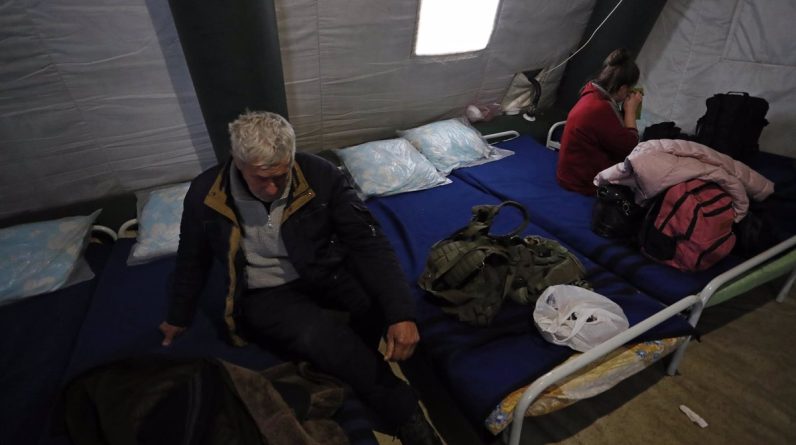 The city council of the besieged Ukrainian city of Mariupol said on Sunday that more than 2,100 residents had already been killed in shelling by Russian forces and pro-Moscow Donetsk militants.

“Every bombing wreaks havoc and snatches away the most important thing that exists – the lives of Mariupol peaceful residents. To date, 2,187 people living in Mariupol have been killed by Russian attacks.

City officials said Mariupol had been the target of at least 22 bombings in the past 24 hours and a total of more than 100 bombings since the siege began.

Russian forces have accused the city of “completely” destroying children’s hospitals and infrastructure in a city of 400,000 people, according to NGOs.

Attempts to open a solid humanitarian corridor in Mariupol, located in the eastern part of the Ukrainian conflict, have so far gone unnoticed, with Russia and Ukraine blaming each other and ignoring the occasional announcement of a ceasefire.

The Ukrainian government is waiting to ensure that a humanitarian vehicle with essential items for the people arrives in the city today.

Ukrainian President Volodymyr Zhelensky said in his latest statement this morning that the convoy was about two hours away from the city and that diplomatic efforts were already underway to allow the cargo to enter.