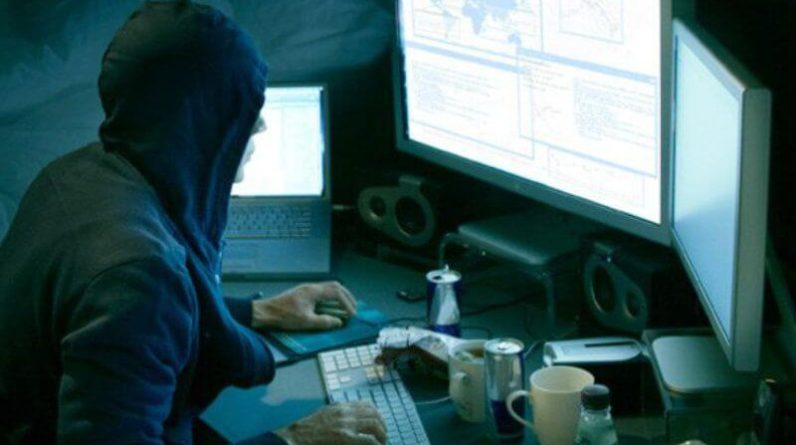 The Algerian Ministry of Justice on Saturday accused Moroccan hackers of hacking his Twitter account. The official account on the social network released news in support of Russian military action in Ukraine on Friday, accusing Ukrainian President Volodymyr Zhelensky of “killing Nazism and its own civilians” before being fired.

In a press release, it was published and published on Twitter Radio Algeria, The department condemned “publications that cause Algeria and undermine its international status”. The Ministry of Justice has announced that it will file a complaint against the cyber attack which targeted the official company.

On the same day, the Attorney General’s Office ordered the opening of a preliminary investigation into the incident. “Following the hacking of the Ministry of Justice’s Twitter account on Friday, March 11, 2022, the Attorney General’s Office of the Algiers Court wants to comment on the public in accordance with the provisions of Section 11 of the Criminal Procedure Code. He said. In a press release.

He noted that “intelligence work has been entrusted to the Judicial Police Services, which specializes in the fight against cybercrime,” and assured public opinion that “the results of investigations will be communicated in a timely manner.”

To remember itIn December 2020Several Algerian sites, including some affiliated with the country’s government, were targeted by Moroccan hackers.