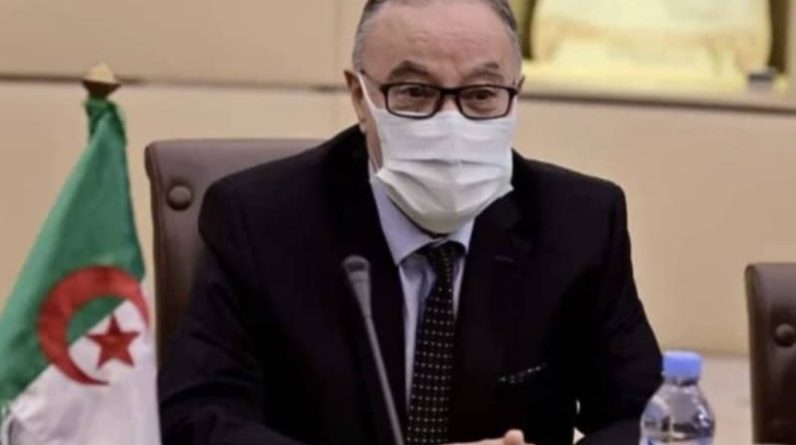 During the last session of the Human Rights Council, the Moroccan ambassador sent a letter to council members accusing him of wanting to “use” the session’s work to serve Algeria’s “hostility”. The “territorial integrity” of the state. He was credited with the actions taken by Algiers in response to Rabat’s hostility, particularly the closure of borders, the severance of diplomatic relations, the closure of Algerian airspace to Moroccan flights and the GME gas pipeline “logaria of aggression and unjustified attacks.” He also condemned the “verbal statements” of Amar Belani, the special envoy in charge of questioning Western Sahara and the Maghreb, which is carrying out “daily” attacks in Morocco.

These comments provoked a reaction from the Algerian diplomat to the TSA. “Done […] By pardoning the colonialists and recycling the same charges […] This ambassador has lost all credibility with his colleagues in Geneva because of the questioning of Algeria and its representatives. His frantic excitement […] And counter-production is uninteresting because it has only one goal: to allow him to hold office abroad, ”Amar Belani said in a statement. A.S.T..

Read: “Algeria is high and excess is unimportant”

These “recurring lamentations […] The Moroccan occupation of the Western Sahara cannot cover up serious, systematic, systematic and deliberate violations of international humanitarian law for members of the Human Rights Council, ”the Algerian ambassador added.