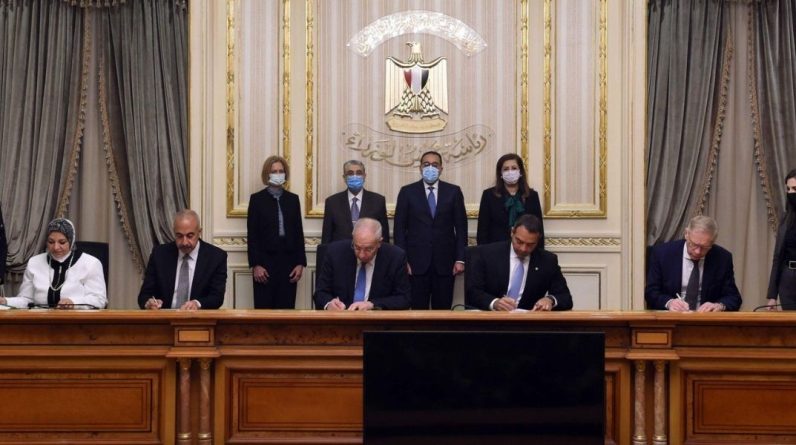 Egypt on Thursday signed a $ 5 billion memorandum of understanding with Norwegian renewable energy company Scatec to develop a clean ammonia project in the Suez Canal Economic Zone. The project will be implemented in two phases and production will begin in 2025, Egyptian government spokesman Nader Chad said in an official statement.

Egypt has significant capabilities in the production of pure hydrogen and ammonia, making North Africa a world power in both fields, Chad added. Egyptian Prime Minister Mostafa Madbooli has said that many international companies want to set up green hydrogen projects in Egypt, which offers promising opportunities for the government’s efforts to prioritize the green economy.

Support LesEco.ma for its information work


See also  Organizers of the U.S. Women's March are urging women to vote for change at rallies across the country